After Son Ye Jin left an adorable message to her fans after she officially went public with her relationship with Hyun Bin, her post was followed by congratulatory messages from her friends and fans.

On Jan 1, Dispatch reported that Son Ye Jin and Hyun Bin had been dating after their drama Crash Landing On You concluded. The actors’ label later confirmed the report, announcing the start of the pair’s “public dating (meaning dating in public).”

Later on the same day, Son Ye Jin posted a photo of a basket of flowers with the following message: “It’s already a new year. To stand in front of all of you with news about my personal life rather than work-related news for the first time, why do I feel so embarrassed… Hmm…mm…umm… Yes, that’s how it turned out..^.^ Haha… Umm…^^;; I’m not sure what I should say, but I thought I should at least say something to all of you… It feels very awkward and strange..^^; I’m grateful to have met someone so nice, and I’ll work hard to tend [the relationship] with care… The love and support that all of you give me, I’m always keeping it in my heart… I hope there will be many good things in the new year. Stay healthy. Bye~”

Congratulatory messages and support from domestic and international fans were also followed. Even the fan-gallery for Crash Landing On You showed their excitement, saying, “We enthusiastically support the two actors’ relationship, and hope they become a beautiful couple who can be a model for the entertainment industry in the future.” 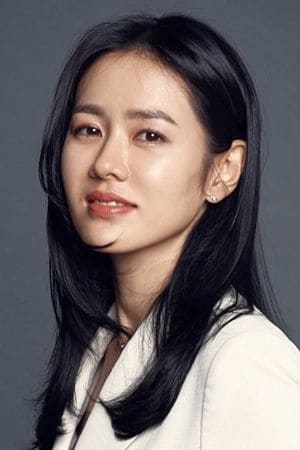 Son Ye-jin - 11DB.IO
Son Ye-jin is a South Korean actress. She rose to fame in romance-themed films and television series such as The Classic (2003), Summer Scent (2003), A Moment to Remember (2004), and April Snow (2005). She has won acting recognition for her versatility in diverse genres, notably in Alone in Love (20…