John Legend Makes a Surprise Appearance on ‘Hangout With Yoo’!

John Legend’s exclusive live gift, which even Yoo Jae Suk did not know about, will be unveiled in an episode of MBC’s Hangout with Yoo: Operation Saving Winter Songs on the 2nd. Attention is focused on what the ‘real legend’ John Legend will tell Yoo Jae Suk, as his excitement for John Legend’s music exploded with his appearance.

MBC’s Hangout with Yoo will reveal the second story of ‘Operation Saving Winter Songs’ on the 2nd.

The production team of the show reported, “John Legend sent us a video in a studio filmed by a camera team chosen by himself. Everyone on the scene including Yoo Jae Suk was surprised. We hope it will be a great gift for viewers who are welcoming the New Year.”

It is told that John Legend gifted a song after seeing Yoo Jae Suk recommending his song, “Bring Me Love,” in a live which first announced the ‘Operation Saving Winter Songs.’

Yoo Jae Suk could not hide his excitement as John Legend called his name. Yoon Jong Shin was also impressed at the fact that he was on the same stage as John Legend through the operation.

John Legend’s live piano performance of “Bring Me Love” will air on the 2nd through Hangout with Yoo. 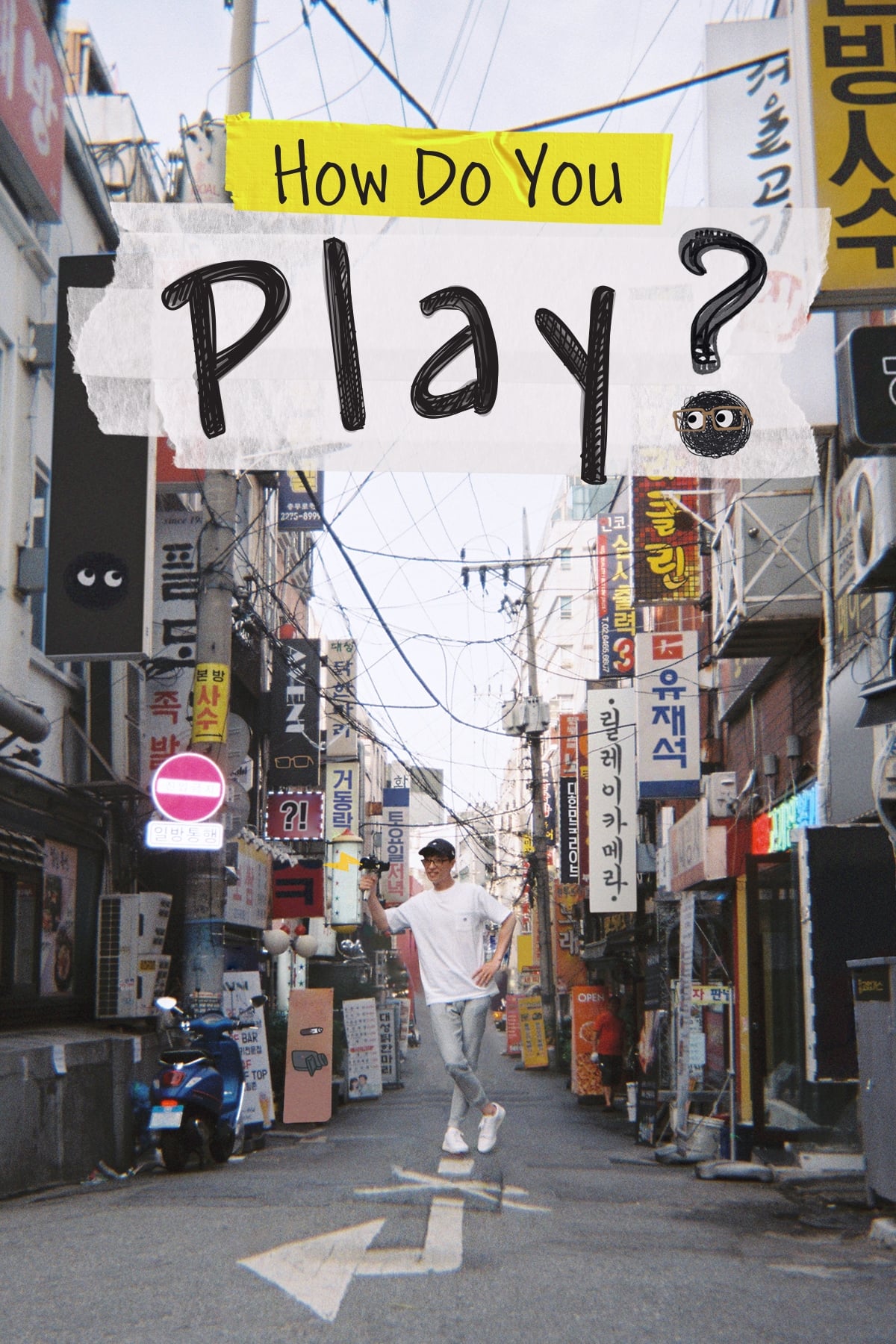