Singer Lee Mun Sae and Yoo Jae Suk, the host of Hangout with Yoo, present a duet stage of the hit song “Girl.”

MBC’s Hangout with Yoo will reveal the second story of ‘Operation Saving Winter Songs’ on the 2nd.

The stage of Lee Moon Sae, an ongoing legend of the Korean music scene, will finally be revealed. His performance is planned to be as fantastic as a full concert. In particular, Lee Moon Sae will perform for the ’Operation Saving Winter Songs’ with a piano and a band which he has been working with for more than 10 years.

As a huge fan of Lee Moon Sae, Yoo Jae Suk could not contain himself as he watched the singer’s live performance. While holding his breath when listening to Lee Moon Sae singing, he said, “I can’t applaud because I don’t want to break this poignance.”

Lee Moon Sae and Yoo Jae Seok duetting on stage in 10 years can also be seen. They stir curiosities as they harmonize together.

Lee Moon Sae’s stage which is of concert-level and high-quality will be available on Hangout with Yoo, aired on the 2nd.

Meanwhile, Hangout with Yoo created a syndrome this year as Yoo Jae Suk built a ‘Yoo-niverse’ through various projects. As it delivers both laughter and warmth, it is loved by many people, especially during these COVID-19 times. 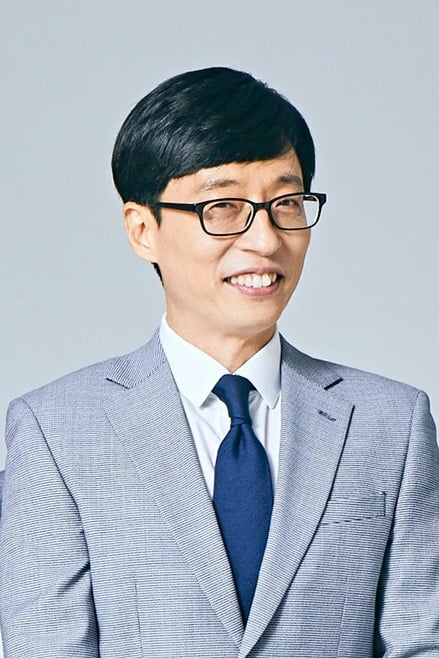 Boom Returns to ‘DoReMi Market’ in 2 Weeks After Self-Quarantine