Netflix’s Original ‘Busted! Season 3’ to be Revealed on January 22nd

Global entertainment streaming service, Netflix, has revealed a video of the detective team greeting the New Year ahead of its official release on January 22nd.

The Season 3 of Busted! is once again expected to lead global viewers into the world of laughter and mystery. The show is a variety program with detectives who are both hilarious and invested in cases. Together, they will face a conspiracy bigger than ever.

The revealed video contains the familiar faces of seven detectives. The members revealed their hope for the New Year, as they expressed deep condolences for everyone who had a difficult year in 2020 amidst COVID-19. Yoo Jae Suk wished for “A year where we can enjoy our normal lives to the fullest,” and Lee Seung Gi radiated positive energy, saying, “I think it could be a year for everyone to leap forward healthily and happily.” Lee Kwang Soo, who is stirring curiosity by rejoining in season 3, also said that he hopes 2021 will be full of good things. Furthermore, Park Min Young, Kim Jong Min, Sehun, and Sejeong each greeted the viewers with New Year’s wishes as they raised expectations for the upcoming season of Busted!.

Members who opened the door for 2021 with a pleasant New Year’s greeting are expected to herald stronger and more powerful chemistries in season 3. The attention from all over the world is focused on their upcoming performance, as the new season is equipped with tougher cases at hand.

Responsible for the viewers’ laughter in 2021, season 3 of Busted! will be exclusively released on Netflix on January 22nd. 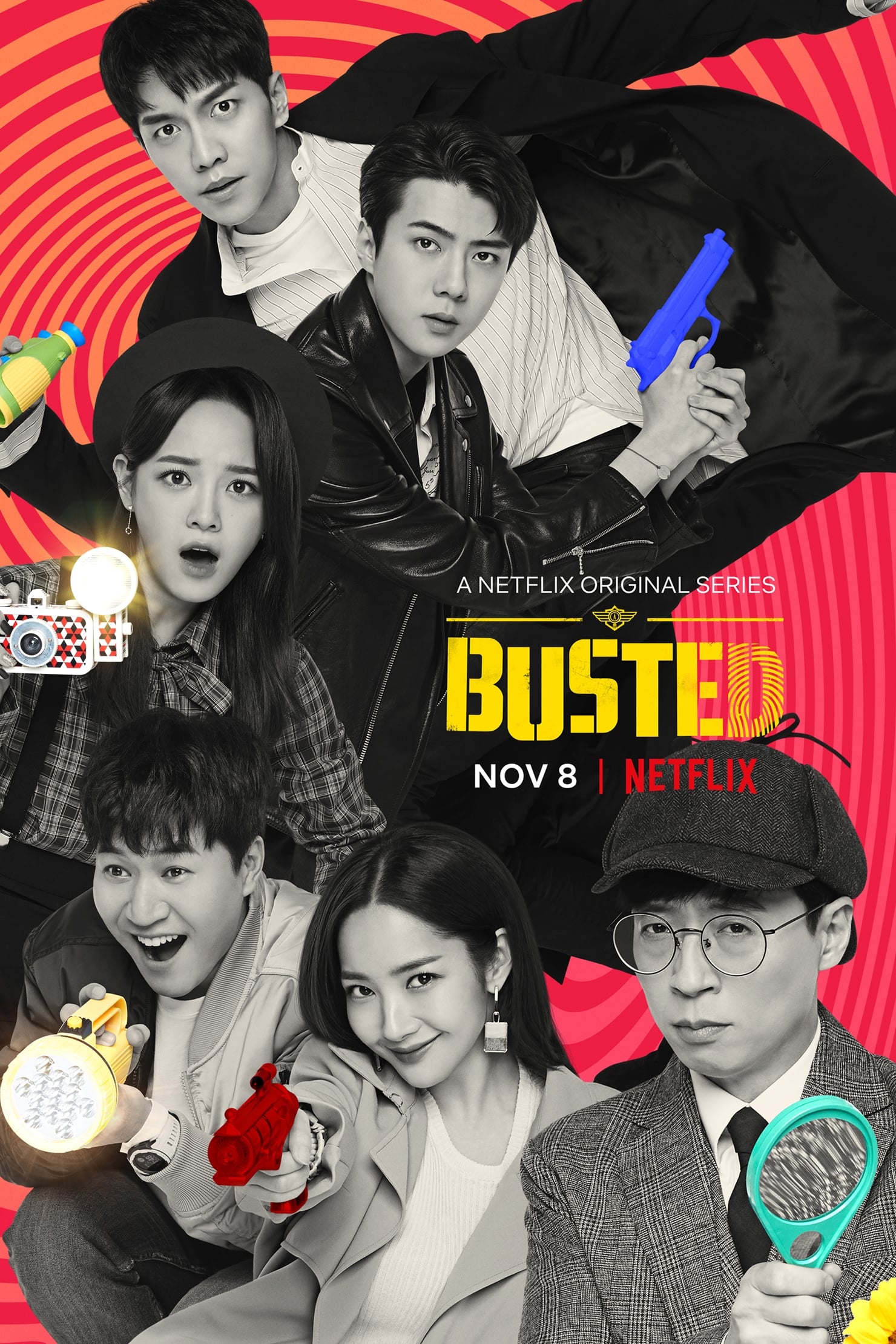