Go Min Si left a good impression as a rebellious high school student in the recently-released drama, Sweet Home. First catching the attention with her mysterious aura, she displayed her presence with her charm and stable performances that go far beyond her appearance.

In a video interview conducted on Dec 30, Go Min Si recalled, “I can still remember the moment I passed the audition. The moment the director told me that I got the part of Eun Yoo is imprinted on my mind.”

In order to portray Lee Eun Yoo, a teenage girl who is mad at the world,  not only did she make changes in her appearance, but Go Min Si also studied details of speech, postures and behaviors.

“I realize the popularity through an increased number of followers of my social media accounts. I’m still puzzled, but I’m trying to fully enjoy this moment.”

“I was surprised to see more favorable reviews than I expected. They told me that they loved how I (Eun Yoo) make sharp comments and say things that represent viewers’ thoughts. I also heard that the violent gestures I made to Woo Hyun are getting good responses from various countries. I love how they call that the ‘Korean gesture.'”

Go Min Si added that she wished she could have shown more action scenes.

“I told the director that I want to fight with the monsters and cover myself with blood, but he told me, ‘you have to fight with your words.’ But I hope I could show you some cool action scenes in season 2.”

She also mentioned her chemistry with other actors. With Lee Do Hyun, she won the nickname “Sayak (type of poison) siblings,” and with Song Kang, she showed subtle chemistry.

About her performance with Lee Do Hyun, she shared, “The director is so good with his unique romance production that there was this affection between us even if we were siblings. I think that kind of production led to more positive reviews. But we didn’t intend it on the set.”

Regarding her chemistry with Song Kang, she said, “In season 1, Eun Yoo felt various feelings while watching Hyun Soo, but in season 2, I hope we can naturally show romance and share each other’s emotions.”

Go Min Si, who debuted 4 years ago, is said to be a look-alike of actresses like Kim Min Hee and Jo Yoon Hee.

“I feel embarrassed and a bit apologetic to the seniors mentioned. But personally, I am such a fan of them, so I feel good. It’s also true that this puts a burden on me to work harder. Now, I want to show my own charm more than being the ‘resemblance’ of other actors, and I want to imprint myself on the public as actor Go Min Si.” 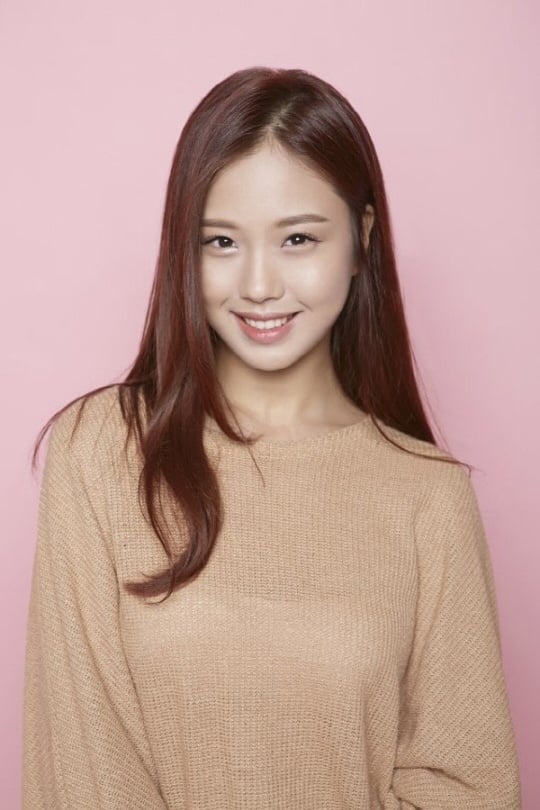