Will we be able to see Lee Sang Yoon and Kim Ah Joong on the same project?

On Dec 30, Lee Sang Yoon’s agency J,WIDE-COMPANY told YTN star, “Lee Sang Yoon was offered to take the lead in the new SBS drama One the Woman and is positively reviewing it.”

One the Woman tells the story of a tough and rogue female detective, who one day loses all of her memories after getting involved in an accident and finds herself in a situation where she changed places with a conservative housewife who looks just like her. Earlier, Kim Ah Joong was in talks to join the drama as female lead, making headlines.

Once they confirm their appearances, Kim Ah Joong will play Cho Yeon Joo, the only daughter of a gangster and a prosecutor, and Lee Sang Yoon will become Han Seung Wook, an heir to a conglomerate who holds onto the memory of his first love.

One the Woman is penned by writer Kim Yoon and directed by High Society and Good Casting director Choi Young Hoon. It has been programmed as an SBS drama, scheduled to air in the second half of 2021. 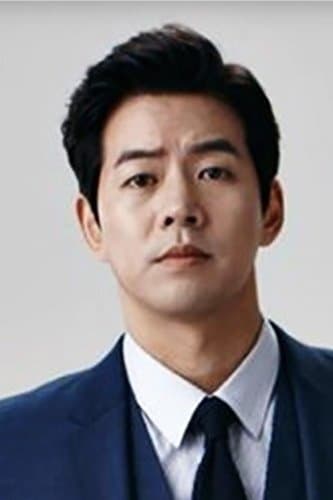