The OCN’s The Uncanny Counter is undoubtedly showing off its sky-high spirits. Even from the first episode, the drama successfully landed at No. 1 on Korea Netflix Ranking Chart, and in just the 6th episode, it garnered 7.6% viewership nationwide and 7.3% in the Seoul Metropolitan area (based on Nielsen Korea). This is the all-time high ratings that the network has ever since, easily surpassing Voice 2 (7.1%). The worldview and the characters directly extracted from the original webtoon were well adapted to fit the TV series, and the “just right” production despite it being an exorcism genre combined with the excellent chemistry between rookie and veteran actors is another factor that gave The Uncanny Counter a big push forward. One more notable thing is actor Jo Byung Gyu, who is playing the role of high schooler demon hunter So Moon. Despite his short career that started in 2015, his filmography is quite flashy. But there is no doubt in the fact JTBC drama SKY Castle is certainly the project that imprinted the actor on the public.

SKY Castle, which aired from late 2018 to early 2019, is a drama that starkly satirizes the reality of high-class parents betting everything on their children’s college entrance exams and throwing their children into a fierce competition. The drama keeps its tension by adequately combining mystery and suspense with the story that reflects on the dark side of Korea, and actors’ flawless performances and sophisticated production have started a syndrome-like craze. With the popularity of the project, Yum Jung Ah, Kim Seo Hyung, Yoon Se Ah and Oh Na Ra all saw a steep rise in their profile, while Jo Bung Gyu, Kim Bo Ra, Kim Dong Hee and Kim Hye Yoon emerged as rising stars. Although the abrupt “absurd” ending scene created a bit of a stir, we cannot underrate the achievement that SKY Castle has made.

“Reasonable Rebellion” Cha Ki Joon is the standard of a son?

Cha Ki Joon, played by Jo Byung Gyu in SKY Castle, was a quite complicated character that seems rude but still loveable. He hates his father Cha Min Hyuk, but of all the three kids, he took  Min Hyuk’s cold and macho-like personality the most that he caused various troubles by messing around with Ye Seo. Due to such characters, Cha Ki Joon was initially hard to be “liked” by most viewers, but as the story progressed, he showed the most active reactions to his father’s coercion and dogma that have reached far behind the “common sense.” He also has a clear love for his family – mother Noh Seung Hye and twin Cha Seo Joon – who is hard-pressed by his father.

Yes, his “virtuous depravity” was thrilling

The reason Ki Joon didn’t remain as just a rebellious son but as one of SKY Castle‘s representative characters is because his words and actions cracked the selfishness unique to the upper class and blew away the viewers’ frustration. In the 16th episode, where Woo Joo is arrested after being framed as Hye Na’s killer and Min Hyuk tells his twin sons to take this chance to up their ranks (in school), Ki Hoon’s anger against his father, whom he believes deserves no respect, finally explodes. He smashes the pyramid his father cherishes, and by his mother’s order, he even throws him out the door. Though residents in the Castle did not completely abandon or tear down the pyramid-class society, Ki Joon and his classmates’ last action that highlighted the final episode helped the next generation of youth to still hold onto their hope.

His charm embraces all ages

As such, SKY Castle‘s Cha Ki Joon became a turning point for Jo Byung Gyu, who embodied “a rebellious yet good-hearted teenage boy” as a man in his 20s. It’s usually dangerous for an actor’s image to be fixed with a character of a certain age or personality, but it seems like Jo Byung Gyu has overcome this. In his follow-up project Hot Stove League, he took on the role of Han Jae Hee, nicknamed “parachute (meaning nepotism) heir,” who does his best for the Dreamers, showing a completely different charm from his previous role. Coincidentally, Jo Byung Gyu became a high school student once again in The Uncanny Counter, but this time, he is fully digesting So Moon, who not only abolishes evil spirits but also digs into the truth behind his parent’s death. Jo Byung Gyu’s talent for creating a new aura even after taking the risk of playing similar roles proves that his sweeping upturn from SKY Castle to The Uncanny Counter is not just “luck.” 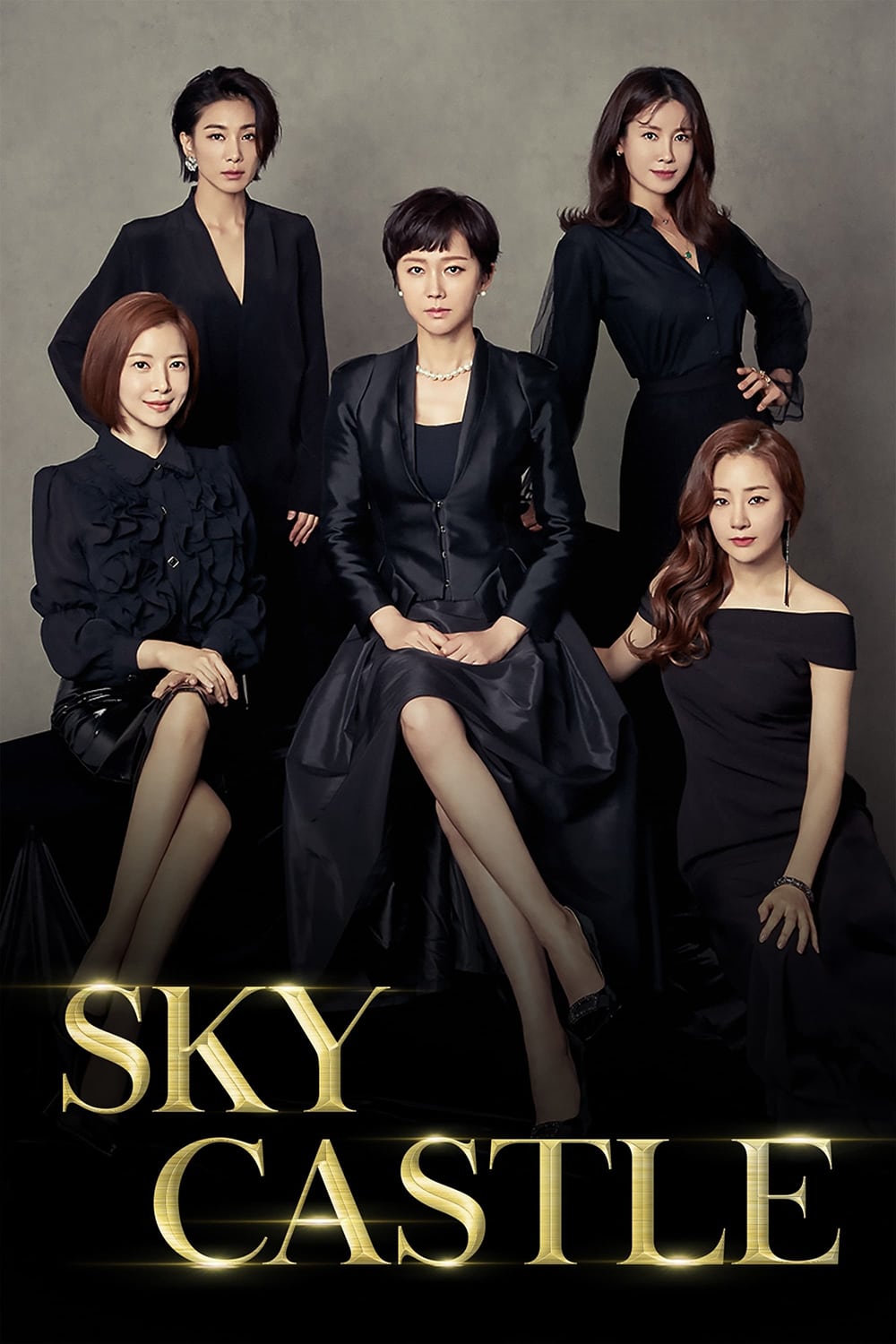 SKY Castle (2018) - 11DB.IO
The satirical comedy takes place in a four-story apartment building in the suburbs of Seoul inhabited by a number of professionals: doctors, judges, prosecutors, professors, and their wives. The wives are from prestigious and highly educated backgrounds, and part of the plot will feature their effor…