Song Kang dreamt of acting as he watched Titanic’s Leonardo DiCaprio and later debuted in the drama, The Liar and His Lover, in 2017. As “the Son of Netflix,” he made his presence as an actor while broadening the scale of his appearance through Netflix’s original series Love Alarm and Sweet Home.

Song Kang previously played the role of Sun Oh, an innocent boy, in Love Alarm which was revealed in 2019. Originally a comic book by Chon Kye Young, the drama illustrates the romance between three people as they come across an app that notifies users once someone within the vicinity of a 10-meter radius has romantic feelings for them. As Song Kang demonstrates high synchronicity with the original character, it was later proven that the competition in the audition for Sun Oh’s role was 900 to 1. His role of Sun Oh is the one popular boy that is in every school, and Song Kang has brought the protagonist of the high-teen romance to life as he effectively portrayed a certain confusion that arises when falling into a love triangle.

While the character could have seemed silly, particularly with heart-fluttering lines like “I’ll get upset,” and “How are you pretty even while you’re eating?” he immersed himself in the character to portray multi-dimensions. Though he was greeted with reactions somewhat disappointed at his acting, he ended the controversy about his acting skills in a year.

He came back in 2020 as Sweet Home’s teenage loner who has not recovered from traumatic experiences from his home and school. As a small human being, Song Kang fantastically depicted the character going back and forth between the Evil Hyunsoo who drives Hyunsoo’s hatred to its maximum, with bold actions and emotional performances of owning his desires. Sweet Home’s popularity renewed its record by being the first on ‘Netflix Top 10 Contents’ in 11 countries including South Korea, right after its release. As an actor in his fourth year since debut, Song Kang caught the eyes of international viewers as he illustrated a “monsterfied human being.”

Song Kang’s schedule for the upcoming year is also actively filled with work. First, the release of Love Alarm season 2 is planned. A more mature appearance of him is expected, as he said that the acting inspiration for the character was between Jo In Jung and So Ji Sub’s characters in Something Happened in Bali. Furthermore, he will collaborate with experienced actors such as Na Moon Hee and Park In Hwan as he is cast as a 23-year-old who had just joined ballet with a lately realized but extraordinary talent, in tvN’s new drama Navillera (literal title). 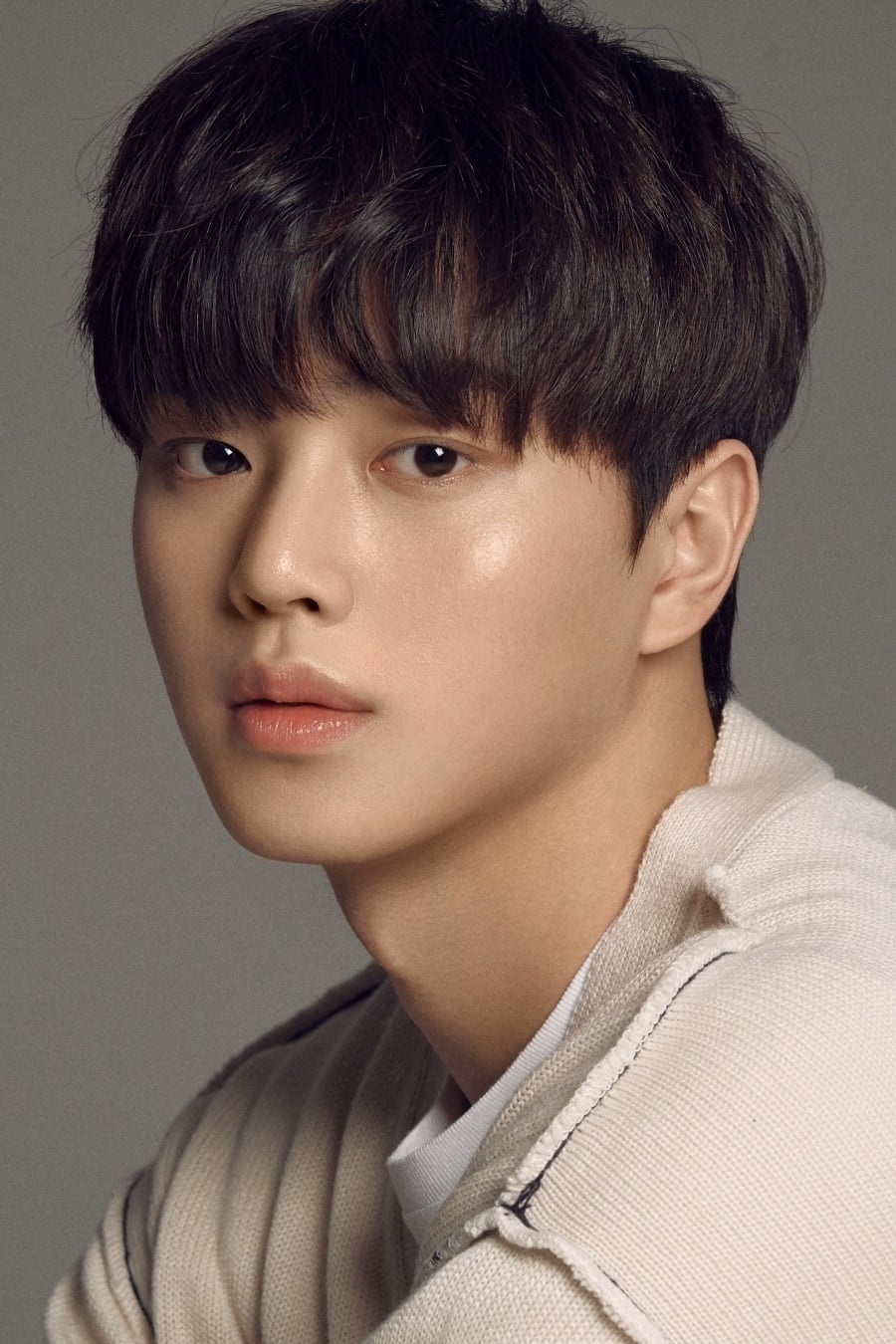