Bae Doona will be starring in Eric Lartigau’s new film, #IAmHere, as she transforms as Soo, a mysterious woman who shakes the heart of Stephan, a French lover.

#IAmHere portrays Stephan’s travelogue as he blindly chooses to fly to Korea to meet “SOO,” whom he got to know through SNS.

Since Director Bong Jun Ho’s The Host in 2006, Bae Doona has constantly been making a solid presence on screens. She widened her stage by Kore-Eda Hirokazu’s Air Doll, for which she was nominated in the Japanese Academy Awards. She started her journey as a world star after being cast in the Wachowski sisters’ Cloud Atlas and Netflix’s Sense 8. She also received positive responses from Netflix’s original, Kingdom, a K-Zombie sensation.

As such, the actress who has been working hard on an international stage will return in a new film by a French director, Eric Lartigau. SOO, her character in #IAmHere, is expected to provoke curiosities as a mysterious character.

In particular, Bae Doona will be playing the role of SOO perfectly as she demonstrates her fluent French skills in the work. 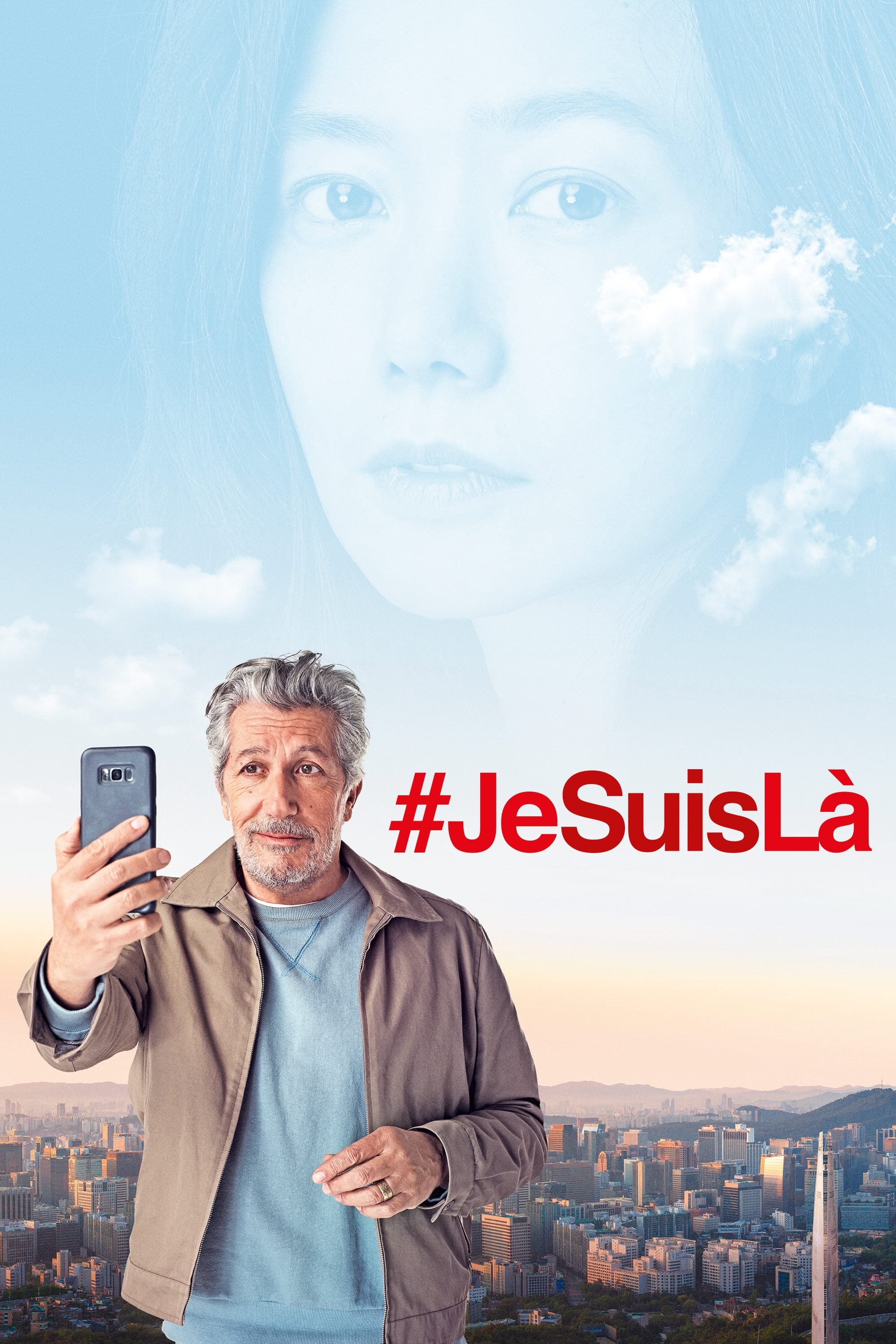 #Iamhere (2020) - 11DB.IO
Stéphane lives a quiet life as an eminent French Chef but when he decides to visit Soo, a mysterious Korean lady he fell in love with on Instagram, he’ll embark on an adventurous journey full of discoveries.