River Where the Moon Rises (literal title) has been programmed as KBS’s Monday-Tuesday drama.

River Where the Moon Rises tells the tragic love story of Princess Pyeonggang, who uses On Dal’s feelings to her advantage, and On Dal, who makes foolish sacrifices. This upcoming project is a work that re-interprets Princess Pyeonggang tale and will deliver the hot and brilliant story of Goguryeo to viewers’ homes in 2021.

One of the main reasons that River Where the Moon Rises made headlines is the jaw-dropping cast. Kim So Hyun will become a woman who was born as a princess but raised as an assassin, while Ji Soo plays a man who shows desperate yet affectionate love. Lee Ji Hoon turns into a perfect elite general and Choi Yu Hwa transforms into a woman with special power and dark secrets.

Wang Bitna, Lee Hae Young, Kim Bup Rae and Hwang Young Hee will enliven the drama with shining characters. On top of that, Kang Ha Neul will play On Dal’s father On Hyup, who holds the key to the drama’s early development.

Meanwhile, River Where the Moon Rises will premiere in the first half of 2021 as a follow-up of Royal Secret Inspector. 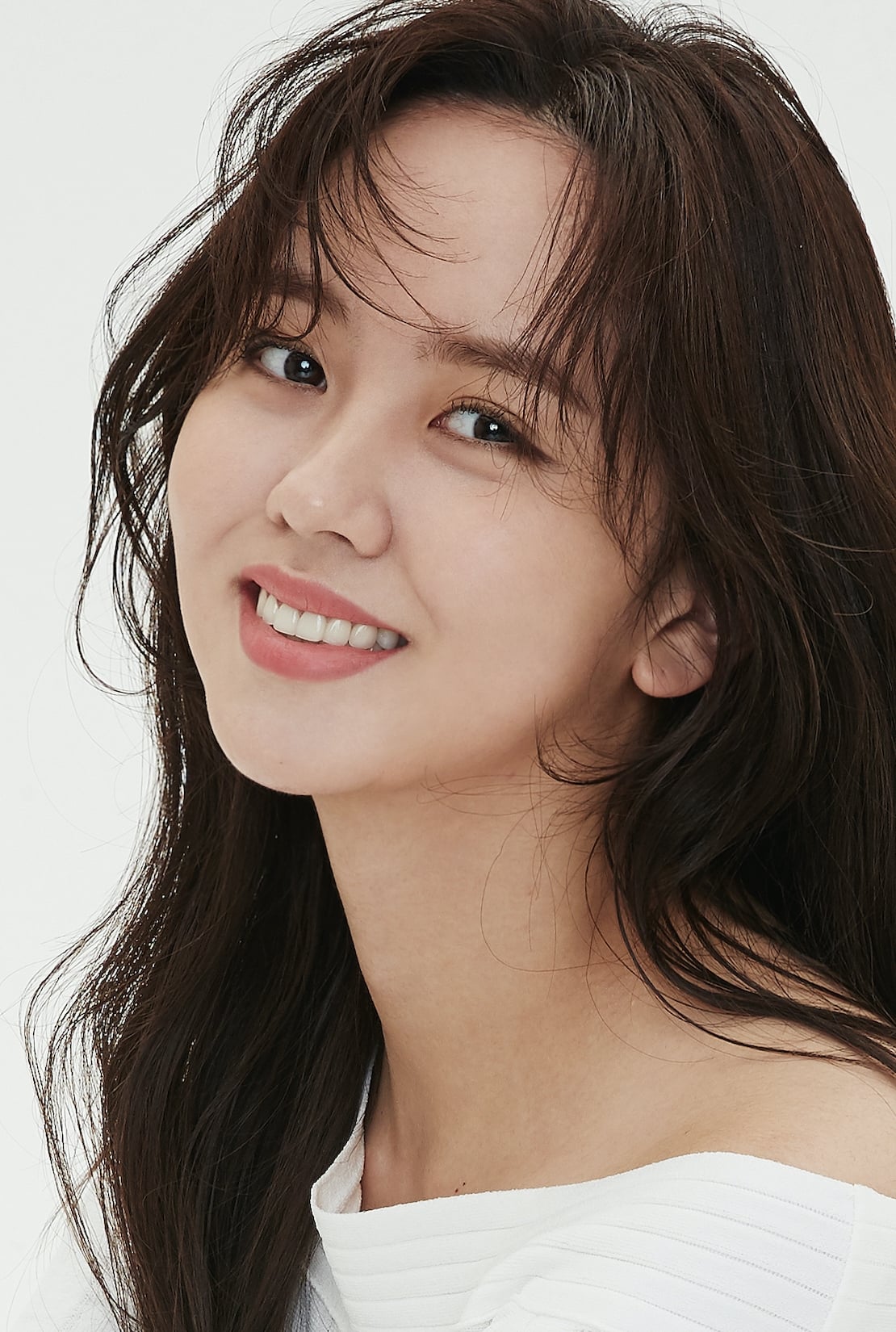 Kim So-hyun - 11DB.IO
Kim So-hyun is a South Korean actress. She began her career as a child actress when she was seven years old, and initially became best known for playing a villainous young queen-to-be in period drama. (Wikipedia) 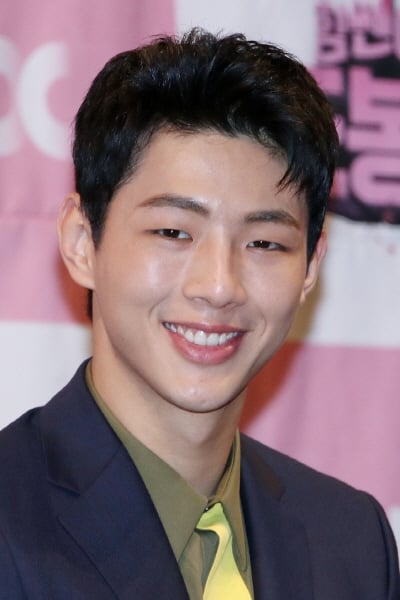