Han Ji Min adorably expressed the feeling of betrayal at the news of her manager’s wedding.

On this day, Han Ji Min showed her bond with her manager, saying, “I worked with him since 2018. But during these two years, I barely had a day off, so we grew quite close.” But she surprised the cast when she said, “But he lied to me.”

Han Ji Min added, “Last Christmas, I was waiting in the dressing room with Joo Hyuk, but then he called me to the next room. Me and Joo Hyuk worked together often, so he is as close to him as he is close to me. There is nothing that he won’t say in front of Joo Hyuk, so (when he brought me to a different room) I thought he was gonna quit.”

“I relied on him a lot, so I was worried,” she said. But the news she got wasn’t his resignation but his marriage. Han Ji Min “cutely” exploded, “The two years we were together, I never knew he had a girlfriend. I was pissed and felt betrayed. Cause I was afraid that he wouldn’t meet a girl.”

She then sighed as she added, “I should have just worried about myself. How useless,” giving a big laugh. 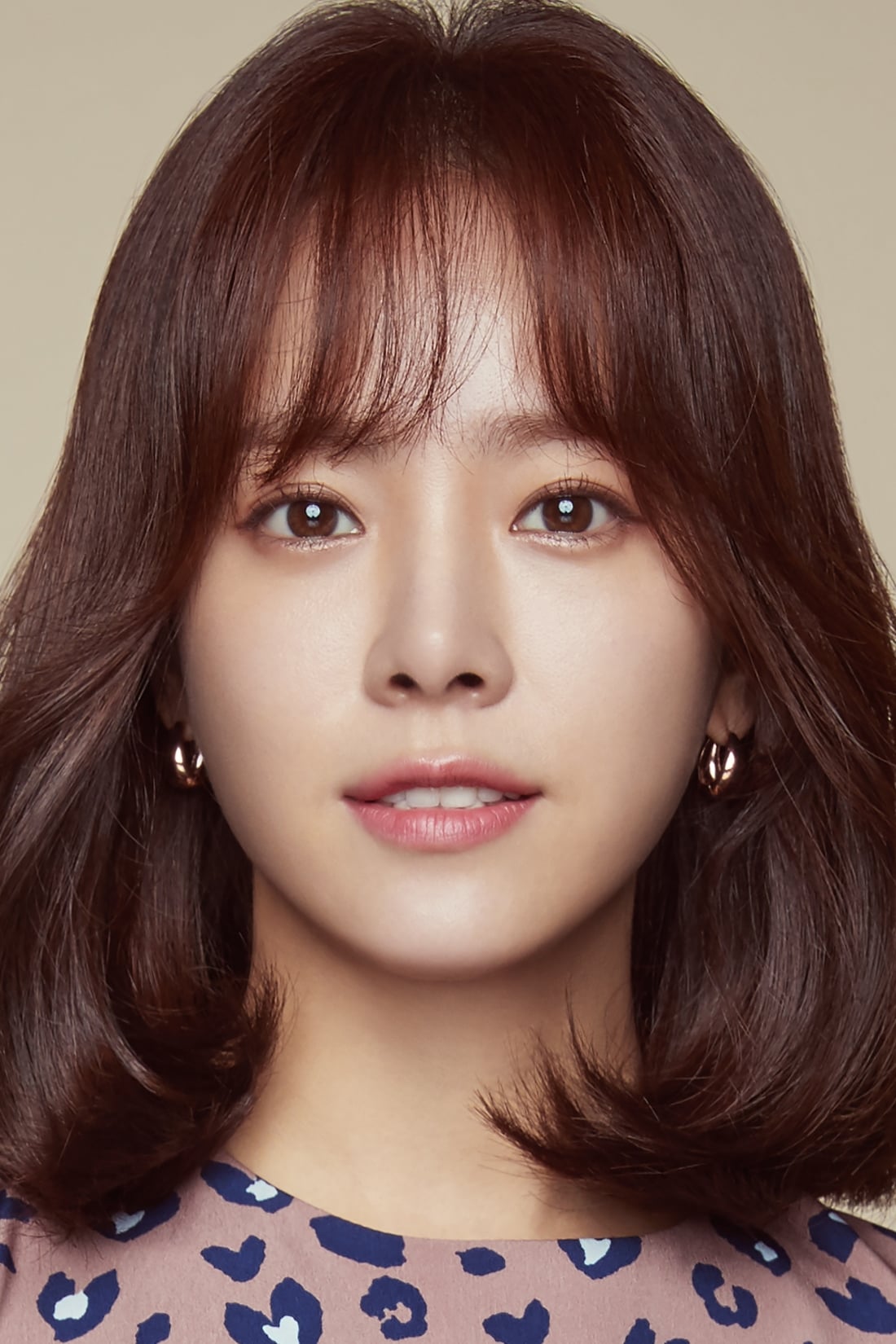 Han Ji-min - 11DB.IO
Han Ji-min (born November 5, 1982) is a South Korean actress. After minor roles in All In and Dae Jang Geum, Han had her breakout role in revenge series Resurrection in 2005. This was followed by period dramas Capital Scandal and Yi San, contemporary dramas Cain and Abel and Padam Padam, and romanti…