Kim, who was 60, died of COVID-19 complications on Dec 11 in Latvia. According to multiple reports, Kim arrived in Latvia on Apr 20 after passing through St. Petersburg and Estonia. He bought a house in the Latvian resort city of Jūrmala and tried to get a permanent residency, but when he failed to show up in the meeting, his friends started looking for him.

Vitaly Manskyis, Latvia’s famous film director and director Kim Ki Duk’s close friend, said, “I started looking for Kim out of much worry, but it took a long time to locate him because of strict privacy regulations. I have confirmed his death.”

The news of Kim’s death was reported through a close friend of the deceased. He said, “I checked with his family and confirmed his death. The family also received the news today.”

According to a source, the bereaved family of director Kim Ki Duk conveyed their intention to delegate the funeral process to the South Korean embassy due to the pandemic. Kim’s body will be cremated in Latvia and the embassy will repatriate the remains.

Director Kim was reportedly preparing for a movie screening in Tallinn, Estonia, from the 16th to the 22nd (local time) to mark his 60th birthday.

Meanwhile, Kim Ki Duk is the only South Korean director to win awards at the world’s top three film festivals, Cannes, Venice and Berlin – Berlin’s Silver Bear with Samaria; Cannes’ Prix un certain regard with Arirang; Venice’s Silver Lion with 3-Iron and Golden Lion with Pietà. However, his shining achievements were disgraced when he got involved in the #MeToo movement. 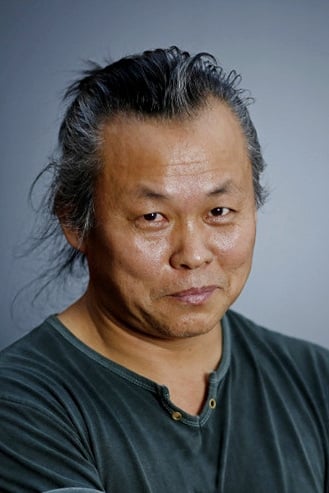 Kim Ki-duk - 11DB.IO
Kim Ki-duk (December 20, 1960 – December 11, 2020) was a South Korean filmmaker noted for his idiosyncratic “art-house” cinematic works. His films have received many distinctions in the festival circuit. He is not related to the Kim Ki-duk who directed Yonggary in the 1960s. He has given scripts to …