Park So Dam tested negative for COVID-19 and will undergo two weeks of self-isolation. 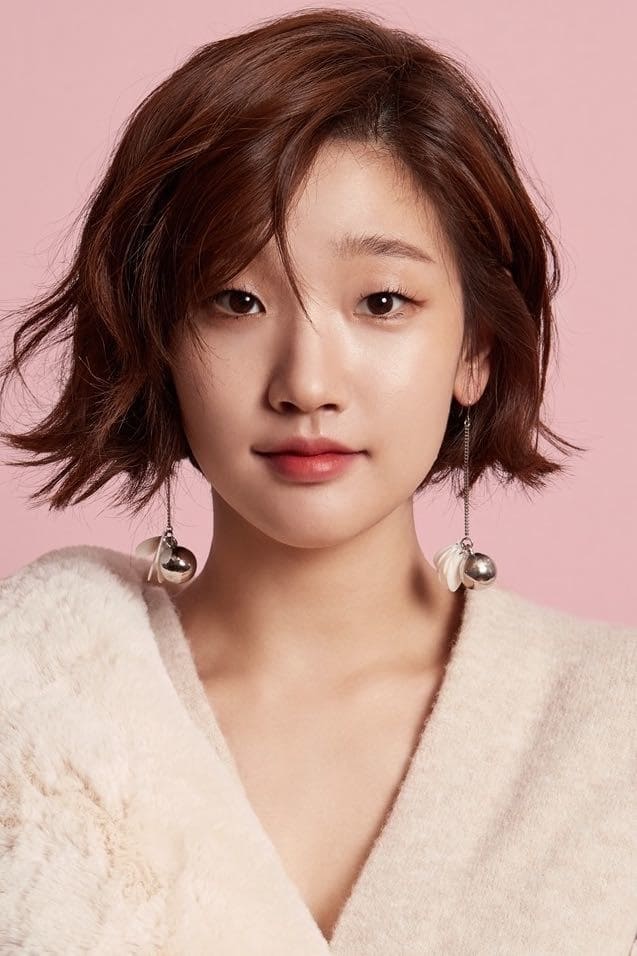 Park So-dam - 11DB.IO
Park So-dam is a South Korean actress. She is best known internationally for her role as Kim Ki-jung in the 2019 critically acclaimed Korean comedy thriller film Parasite, which won the Palme d’Or at the 2019 Cannes Film Festival and the Academy Award for Best Picture.

An official from Park So Dam’s agency Artist Company told news1 that the actress received a negative result for the COVID-19 test today.

He added, “Under the guidelines of health authorities, Park So Dam will undergo self-quarantine for 2 weeks. If she shows no symptoms after completing her self-isolation, she will resume performing for Henri Grandfather and I after discussion.”

Regarding JTBC’s Gamsung Camping, he said, “She has already finished filming the show.”

Yesterday, the production company of the play Henri Grandfather and I announced, “Park So Dam is currently waiting for the result after undergoing the COVID-19 test on the morning of Dec 5 as an employee of the agency who had contact with the actress was tested positive for the virus on the evening of Dec 4,” and added, “We have decided to halt the performance for two weeks to ensure the safety.” Henri Grandfather and I plans to resume its performances on Dec 18.

ENHYPEN’s Debut Album Lands at No. 1 in Japan