For this upcoming Netflix original series, Baek Jong Won will sit face to face with figures from various fields representing Korea and talk about life and food over a drink. This will be the first content released by Netflix that introduces Korea’s alcohol, food, and culture in earnest, and Baek Jong Won’s eloquence and charm that have already captivated Koreans are expected to charm the global viewers.

Baek Jong Won is loved for starring in various shows such as Mr. Baek: The Homemade Food Master, Street Food Fighter, Baek Jong Won’s Alley Restaurant and Delicious Rendezvous. He, who is well-versed in food and alcohol, will share his unique and warm sympathy with the exciting stories about Korean liquor. From green bottle soju to beer, makgeolli and craft beer, the upcoming show will satisfy the five senses of viewers. 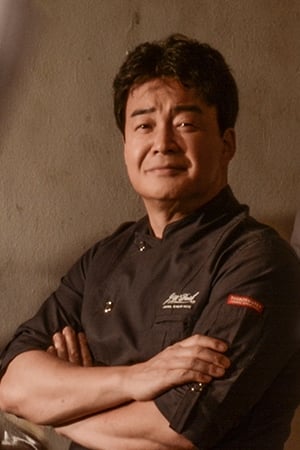