NAVER webtoon A Terrifying Cohabitation (literal title) will be adapted into a drama. And for this new project, Hyeri and Jang Ki Yong have been cast.

tvN’s new drama My Roommate is a Gumiho, scheduled to air in the first half of 2021, is about a female college student who accidentally swallows the marble of a male gumiho, who had a dream of becoming a human for hundreds of years, and the romance that ensues. The webtoon garnered 9.97 points out of a 10-star rating and has drawn heated responses as soon as the news of possible adaptation surfaced.

Above all, the fact that Hyeri and Jang Ki Yong have been cast to take the lead roles made headlines. Jang Ki Yong plays 999-year-old male gumiho Shin Woo Yeo. He has been collecting human energy in his marble for 999 years to become a human being. He is drop-dead gorgeous but is the definition of “stern, solemn and serious” with jaw-dropping intellect.

Hyeri will play female college student Lee Dam, who accidentally swallowed Woo Yeo’s marble. She has lived a life that is far from dating because she excels in “self-objectification.” If a human swallows the marble, he/she only lives a year, and the marble breaks, which prevents gumiho from becoming a human. Naturally, Shin Woo Yeo and Lee Dam become roommates, and the romance blooms.

The production team said, “We’re thrilled to dramatize A Terrifying Cohabitation, the most-requested webtoon to be turned into a drama. Jang Ki Yong and Hyeri were cast as the main characters. We already have high expectations as two actors show such great synchro rate with the original characters. Please look forward to My Roommate is a Gumiho.”

Meanwhile, My Roommate is a Gumiho is the first original Korean production of the global streaming platform iQIYI. The drama will broadcast on tvN in 2021 and will be streamed exclusively through iQIYI. 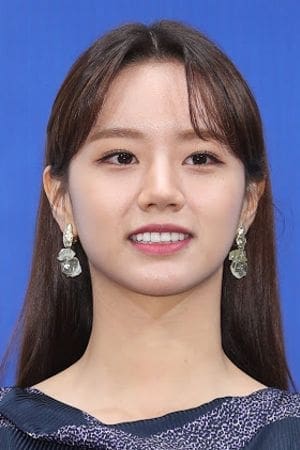 Lee Hye-ri - 11DB.IO
Lee Hye-ri (이혜리), better known as Hyeri, is a South Korean singer and actress. She is a member of k-pop girl group Girl’s Day. As an actress, She is known for her leading role in TV drama Reply 1988. She made her film debut in a leading role in period thriller film Monstrum (2018). 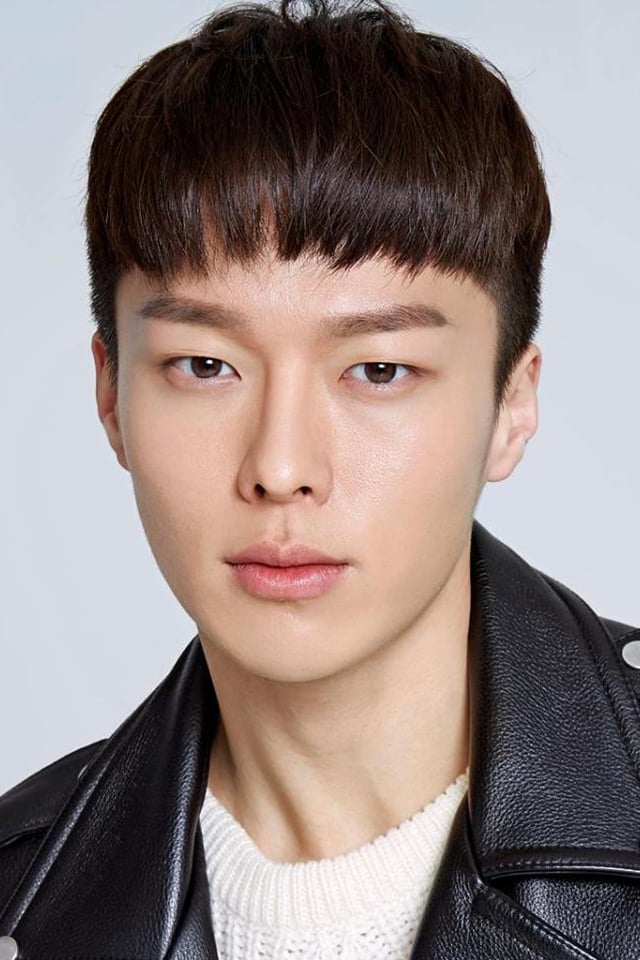