A stewardess shared an anecdote with Jung Woo Sung, and people say that this is why he’s the “best” actor.

On Nov 29, a post titled “a story of a rookie flight attendant meeting Jung Woo Sung” was posted on online communities, drawing keen attention. Kim Soo Dal, a former stewardess who recently became a YouTuber, invited her senior as a guest and talked about their experiences.

The guest opened up about a happening she experienced 20 years ago, saying, “When I became a stewardess, my first job was to escort a first-class passenger to the gate. One day, one passenger showed up in a hurry, and he was Jung Woo Sung. And he was so handsome that I went completely blank. I was so nervous that I thought I should take him to the gate quickly, so I led him to the gate.”

She recalled, “It was a flight to LA and it was full. There were about 400 passengers, and I was supposed to take him straight to the front of the line and board him on the plane, but I stood with him at the end of the line. At the time, Jung Woo Sung looked at me, laughed, and said, ‘You must be new,'” and added, “I didn’t know what I did wrong. He booked the first class, but he boarded last after waiting 15 minutes. He even said, ‘I’ll have a safe flight’ to me.”

The stewardess praised the actor, saying, “I was scolded by my seniors after that. The company contacted Jung Woo Sung first, and he said, ‘I arrived LA safely thanks to you.'”

After her story went viral, netizens reacted, “This kindness and sweetness is why he is still the A-list star,” or “Handsome outside, even more handsome inside.” 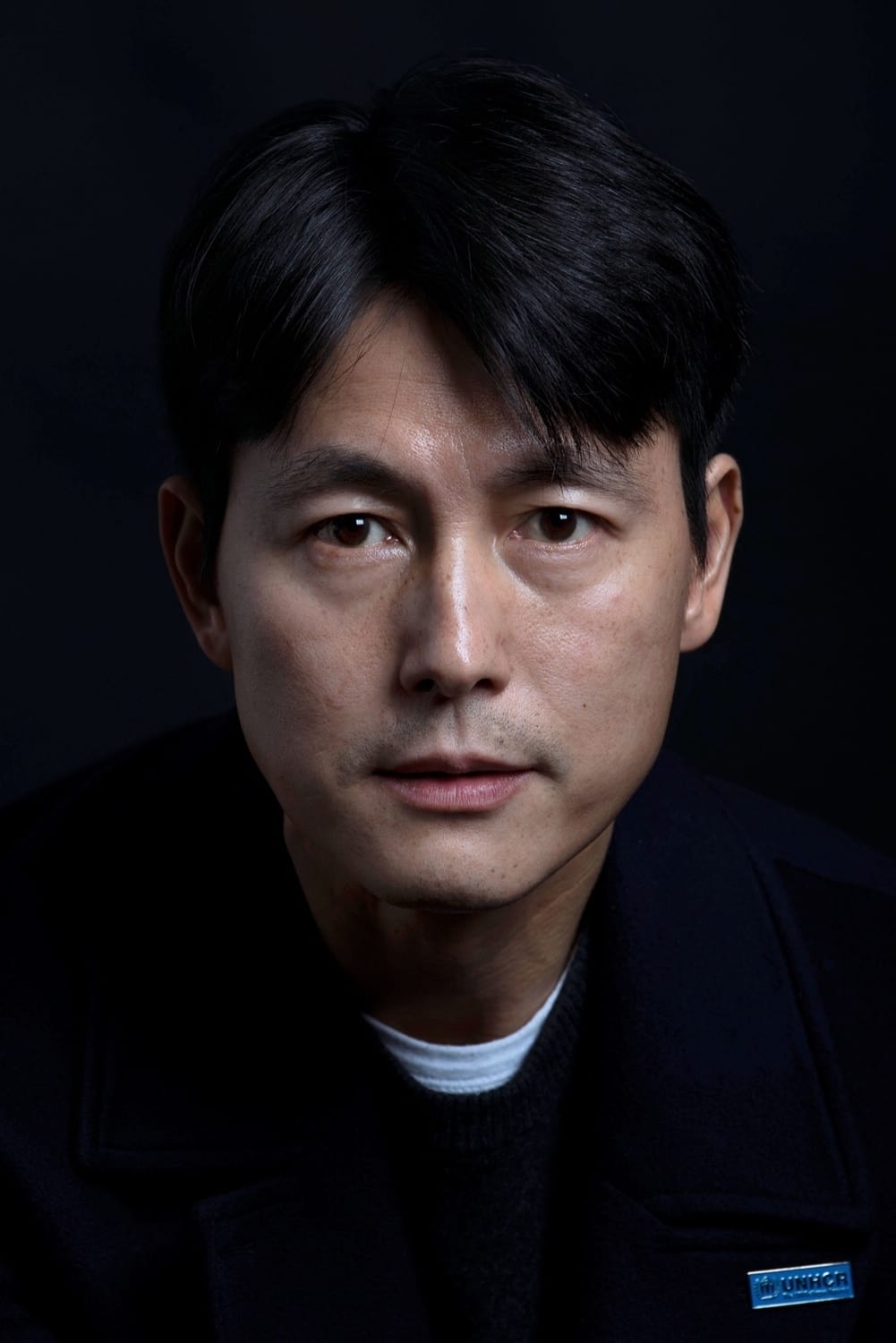