True Beauty (2020) - 11DB.IO
Im Joo-Kyeong is a high school student. Since she was little, she has had a complex about her appearance. To hide her bare face, Im Joo-Kyeong always wears make-up. Her excellent make-up skills makes her pretty and she hides her bare face in front others. She gets involved with 2 men; Lee Soo-Ho and…

True Beauty is a romantic comedy about Joo Kyung, who became a “goddess” through “makeup” and Su Ho, who harbors a few dark secrets from his past, sharing each other’s pains and growing up. The drama is based on the popular webtoon of the same name.

Meanwhile, Kim Hye Yoon is currently filming for JTBC’s new drama Snowdrop, while Lee Jae Wook and Lee Tae Ri are starring in Do Do Sol Sol La La Sol and Tale of the Nine-Tailed. 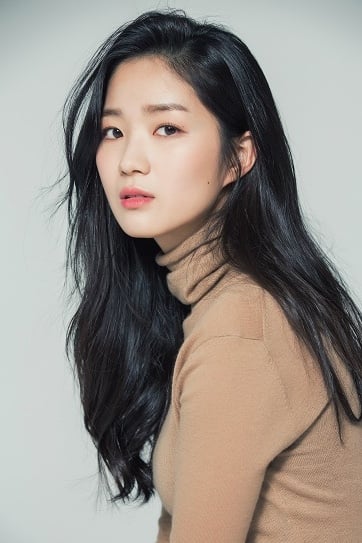 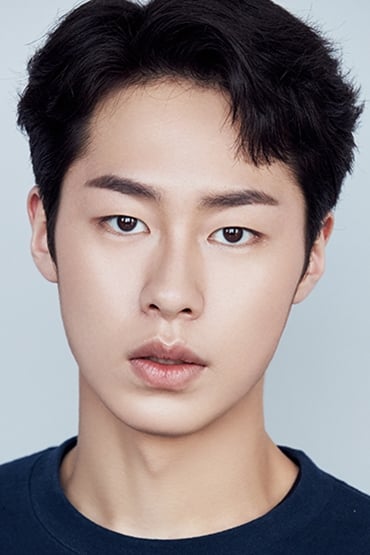 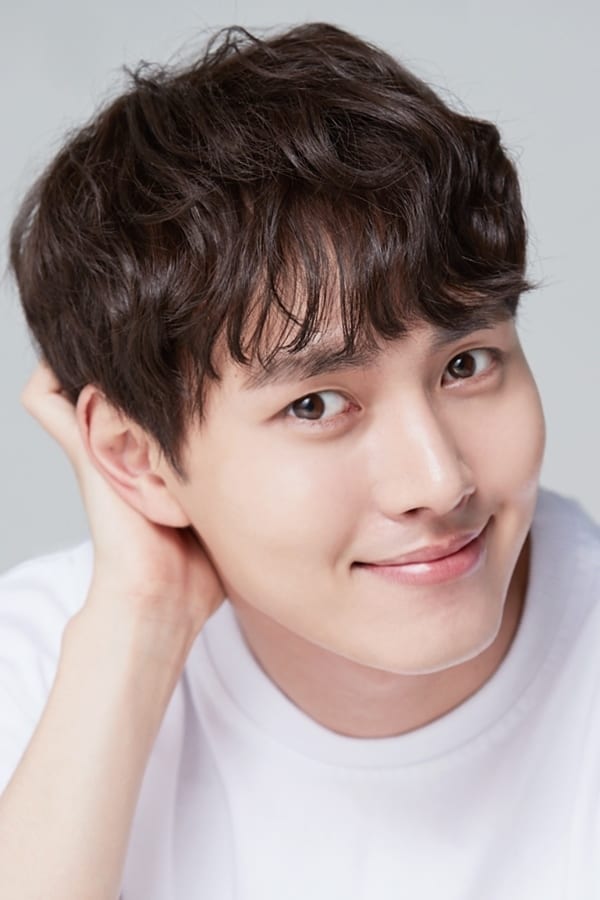