The movie Apgujeong Report (working title), which deals with the heyday of plastic surgery in the mecca of Gangnam, has finished filming after 4 months of filming.

Apgujeong Report is about Dae Guk (Ma Dong Seok), a native of Apgujeong, and Ji Woo (Jung Kyung Ho), a grumpy plastic surgeon who has excellent skills, opening the heyday of the plastic surgery business in Gangnam.

Ma Dong Seok, who played nosy Dae Guk, said, “As all of us had so much fun working on it, you can look forward to the fresh chemistry between the actors. It’s a movie that I filmed during the difficult times, so it feels even more special to me. I hope you all stay healthy.”

Jung Kyung Ho, who played the best plastic surgeon Ji Woo, showed his affection for the work, saying, “I had so much fun whenever I was on the filming set for Apgujeong Report. The staff, the director and the actors, everything was just perfect. I’m just grateful that we finished this project without any accidents.”

Oh Na Ra expressed her expectations, saying, “I still can’t believe that it’s over. All actors, staff and the director had a family-like time. As we finished filming happily, the result will also be amazing.” Oh Yeon Seo said, “The character I played is so attractive that I had so much fun acting her out. Please look forward to my new looks and also look forward to our Apgujeong Report.”

Director Im Jin Soon, who led the scene for the past 4 months, said, “The filming sites were always jolly thanks to energetic actors and staff that it’s a shame that the filming is over. I would like to once again thank all the actors and staff.” 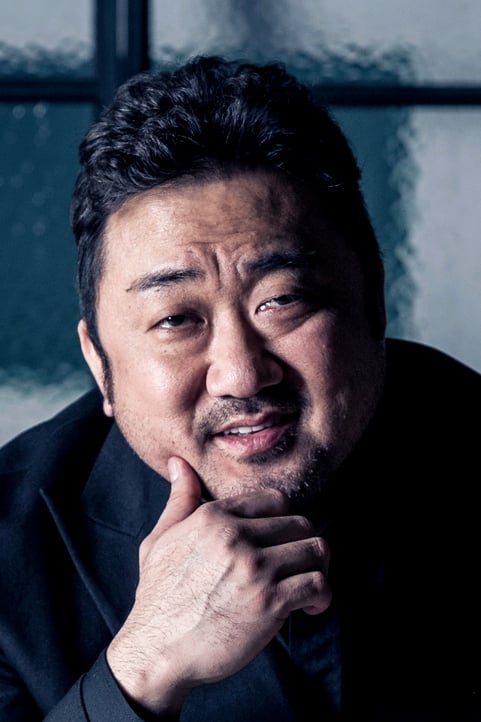 Ma Dong-seok - 11DB.IO
Ma Dong-seok is a South Korean actor best known for his supporting roles in The Neighbor, Nameless Gangster, and The Unjust. Under his Westernized real name Don Lee and before he turned to acting, he was once the personal trainer of mixed martial artists Mark Coleman and Kevin Randleman. 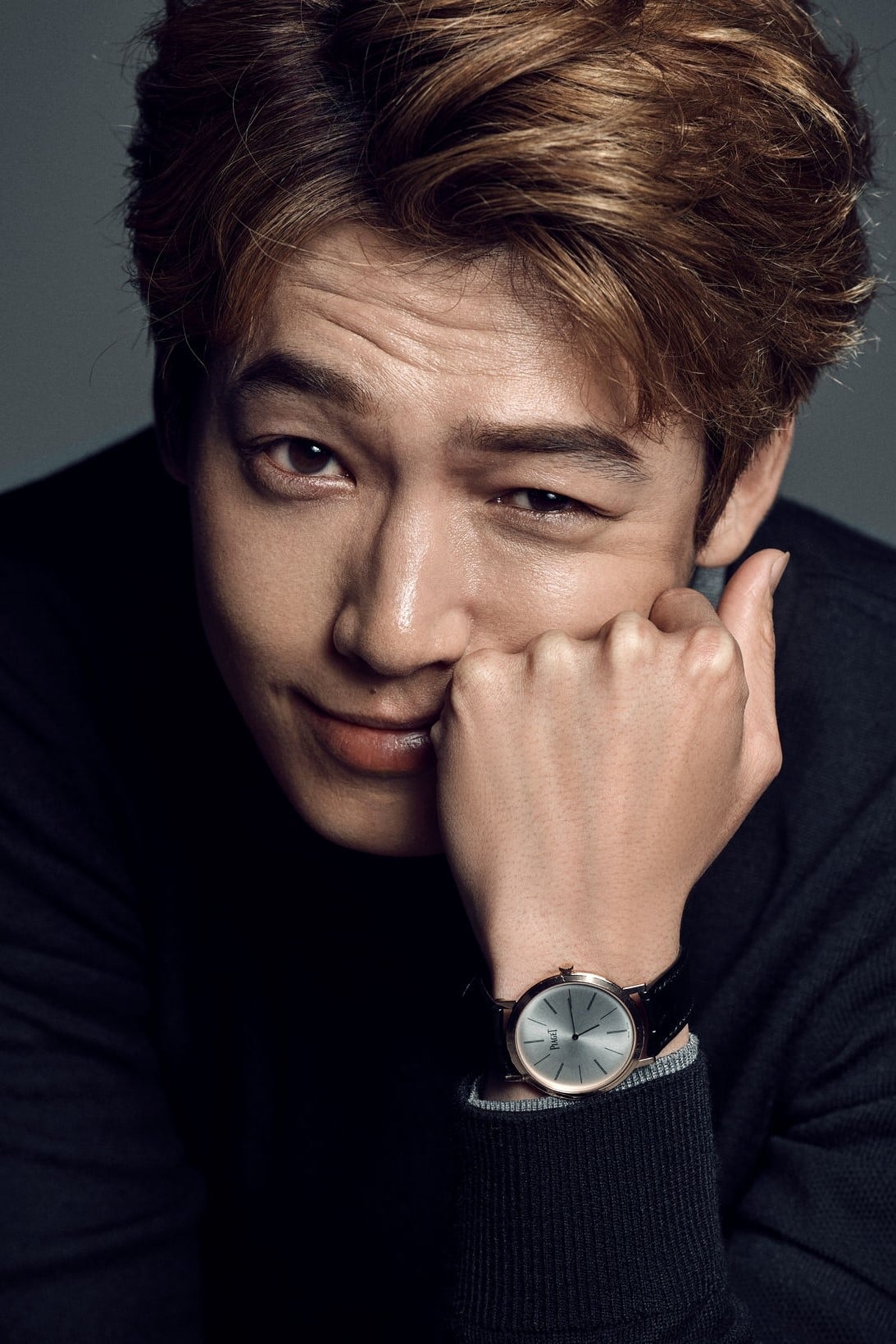