According to Nielsen Korea, the first episode of OCN’s The Uncanny Counter, which aired on Nov 28, recorded 2.7% and soared up to 4.7% viewer ratings. 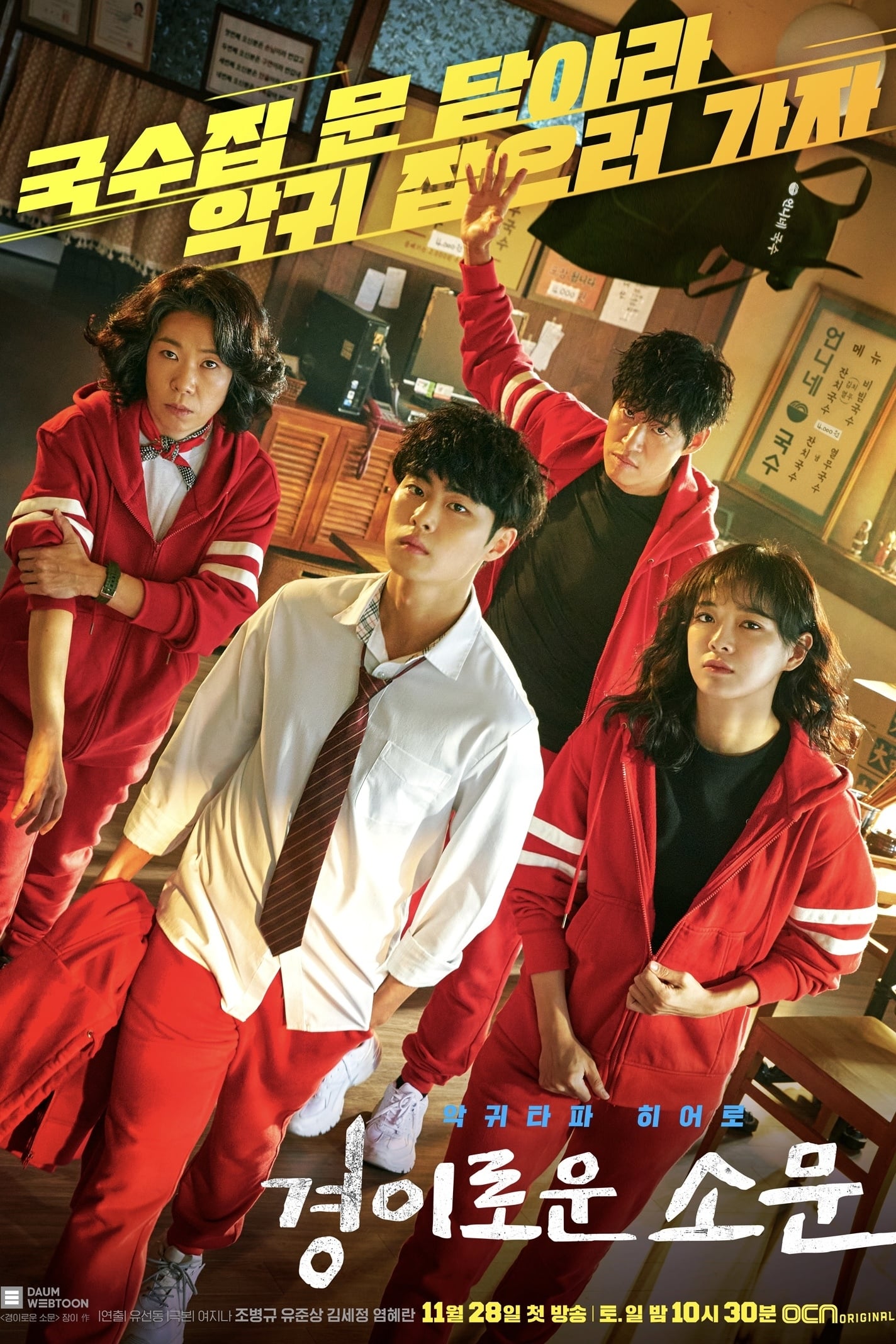 The Uncanny Counter (2020) - 11DB.IO
A group of supernatural demon hunters known as “Counters,” each with unique abilities, disguise themselves as employees of noodle restaurant, while tracking down evil spirits that terrorize the mortal world.

This new drama drew keen attention by giving shapes to the original webtoon’s colorful imagination. The production team did their best in recreating some of the signature scenes in the webtoon, providing viewers with a high “synchro rate” with the original work.

As the teamwork among Jo Byung Gyu, Kim Se Jeong, Yoo Joon Sang and Yeom Hye Ran, which seemed a bit awkward in the first episode, is expected to grow stronger, expectations for the “thrills” they will show are rising rapidly.

Meanwhile, JTBC’s More Than Friends drew a perfect happily-ever-after for all couples but ended rather soft with 1.260% viewership.