When so-called youth sitcoms like Three Guys and Three Girls and Nonstop series became unprecedented hits, the word “youth” sounded so hopeful and special. It was a time when it felt like entering college meant success, and palling around with friends and sweet campus life would lead us to a great love story and a better job. However, starting with the “880,000 KRW Gerentaion” (a generation of young people that live or most likely live as part-timers) that emerged in the late 2000s, “youth” became synonymous with “struggle.” With that, “youth” started to remain as “once-in-a-lifetime youth” or “a golden age you want to return to” in people’s memories. If you binge-watch the drama introduced below, wouldn’t all of you enduring your youth, or you who were busy living your lives even in your youth, get some comfort?

Han Ye Ri’s true value shown in films has also lit up the small screen. Of course, not only Han Ye Ri, but also Park Eun Bin, Han Seung Yeon, Park Hye Soo and Ryu Hwa Young showed their best performances. The drama received positive reviews for delicately portraying women in their 20s with various personalities, tastes and traumas, and especially the fact that it took a serious step into dating violence, one of the biggest fears that women have but the topic that media chooses not to pay attention to, stands out. Thanks to its popularity, the second season of the drama was produced, and Hello, My Twenties! became a work that cannot be left out when it comes to youth dramas. 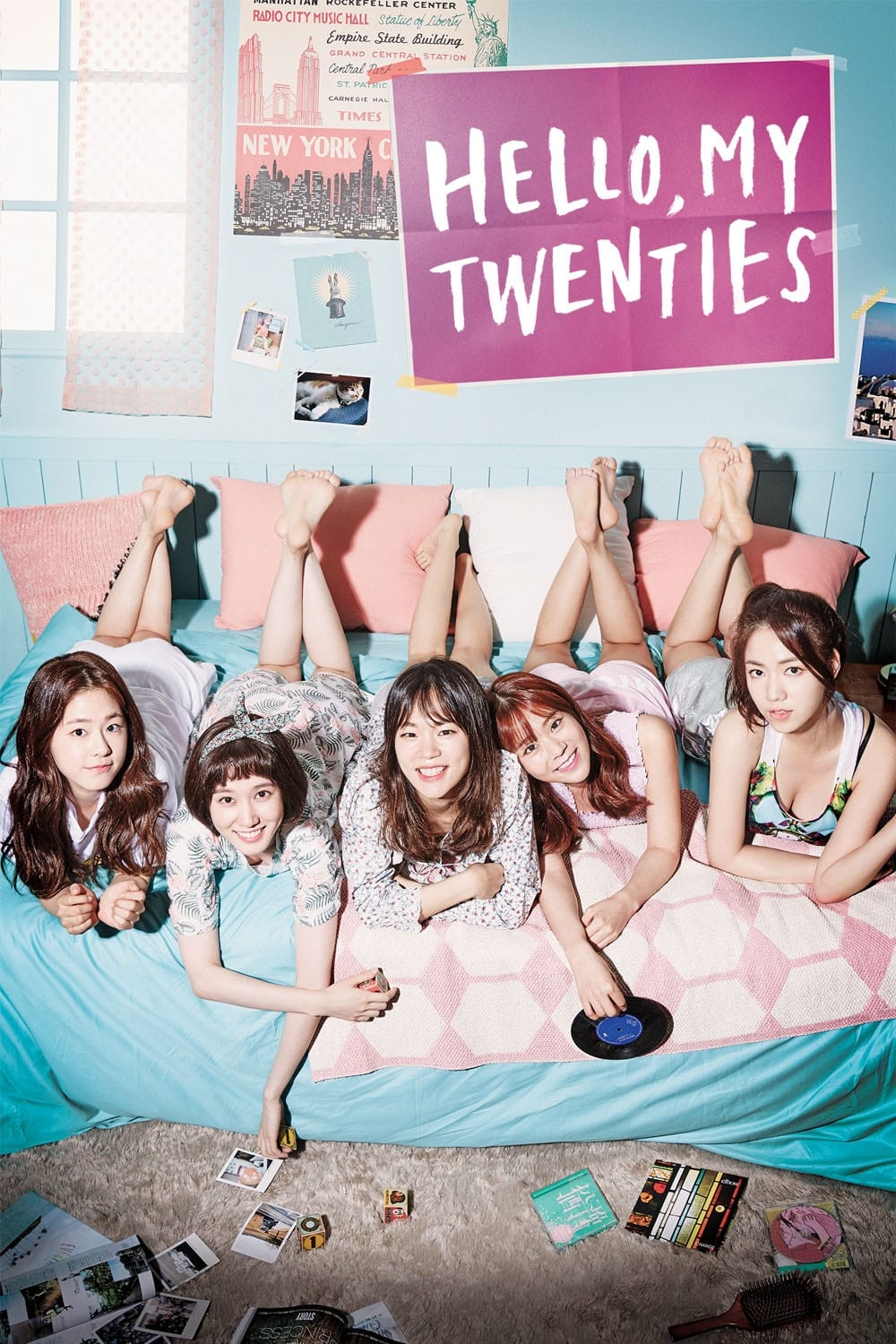 Hello, My Twenties! (2016) - 11DB.IO
University students Yoon Jin-Myung, Jung Ye-Eun, Song Ji-Won, Kang Yi-Na and Yoo Eun-Jae share a house. Jin-Myung is busy supporting herself financially and studying. She suffers from lack of sleep. Ye-Eun is devoted to her boyfriend, she is clear about what she likes or not. Ji-Won has a bright per…

Record of Youth, when recently ended in October, made headlines for its “Avengers cast” that includes Park Bo Gum, Park So Dam, Byun Woo Suk, as well as a slew of veteran actors Ha Hee Ra, Shin Ae Ra, Son Chang Min and Han Jin Hee. Against the backdrop of Hannam-dong, where the rich and poor coexist, the story realistically captures the youth’s concerns such as dramatic family history, uncertain future and boss’s power trip. Although there were some contrived settings, the fact that a couple broke in the face of cruel reality and ended up as friends who show full support to each other was quite neat. The drama was soon released on Netflix in November and received much love for overseas fans, rising steadily in Netflix’s worldwide popularity ranking. 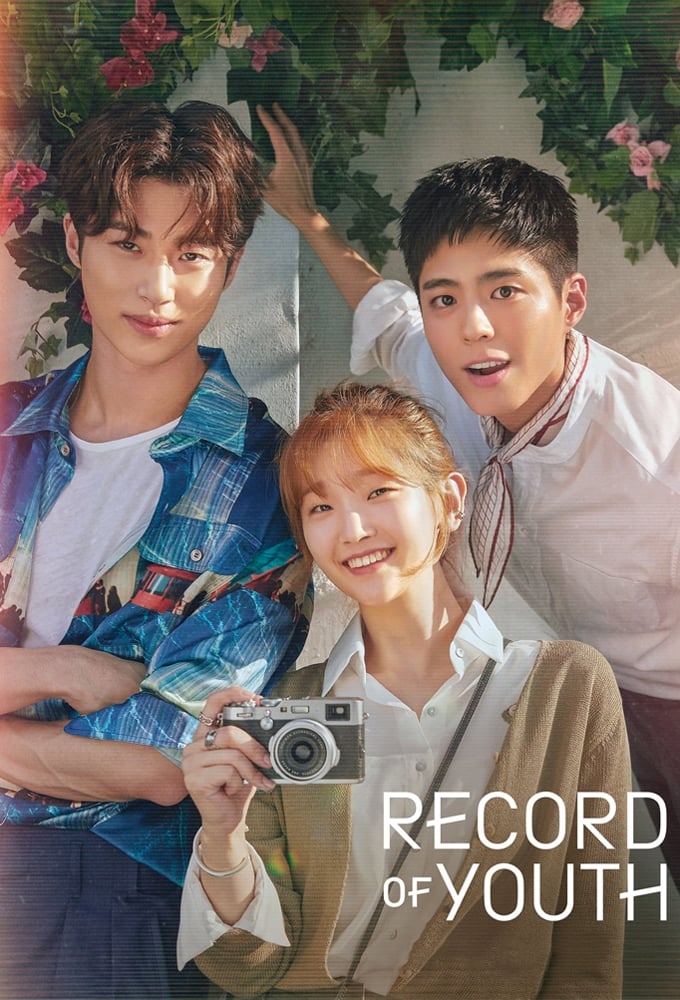 Record of Youth (2020) - 11DB.IO
Three young people in the contemporary fashion industry strive to achieve their dreams and love without dispair.

Familiar Wife that leaves you with bittersweet emotions even now tells the story that young couples who have to balance between work and childcare can empathize with. Han Ji Min widened her colorful spectrum by perfectly playing the role of Woo Jin, who is exhausted from her tiring life, including caring for her baby alone and looking after her mother-in-law who is suffering from Alzheimer’s, and is being treated as a “monster” by her husband. Ji Sung, who played Woo Jin’s husband Joo Hyuk, who returns to the past and chooses a new life that has nothing to do with her “monster” wife, also increased the level of immersion by freely going back and forth between a “douchebag” and “pure-hearted man.” Maybe after watching this drama, people who are still single might be even more determined to stay single while the married couple may realize that “no matter how much we hate each other, we still only have each other, so let’s be nice to my spouse.”

The Korean remake of Hollywood film 17 Again, 18 Again follows a main character who has gone back to the past before his marriage, just like Familiar Wife. However, unlike Familiar Wife, Dae Young is the only one who has returned to the past, and living under the name of Woo Young, he truly understands his wife, kids, friends and his own father and slowly mends the broken relationship. The performances of rookie actors Lee Do Hyun, Roh Jeong Eui and Ryeoun were as outstanding as the performance of well-known actors Kim Ha Neul, Yoon Sang Hyun, Lee Mi Do and Lee Ki Woo. Although the fact that prejudices against premarital pregnancy and divorce (especially for women) were more stressed than the original work raised some problems, but overall, it’s work that reminds us of the importance of our own family. 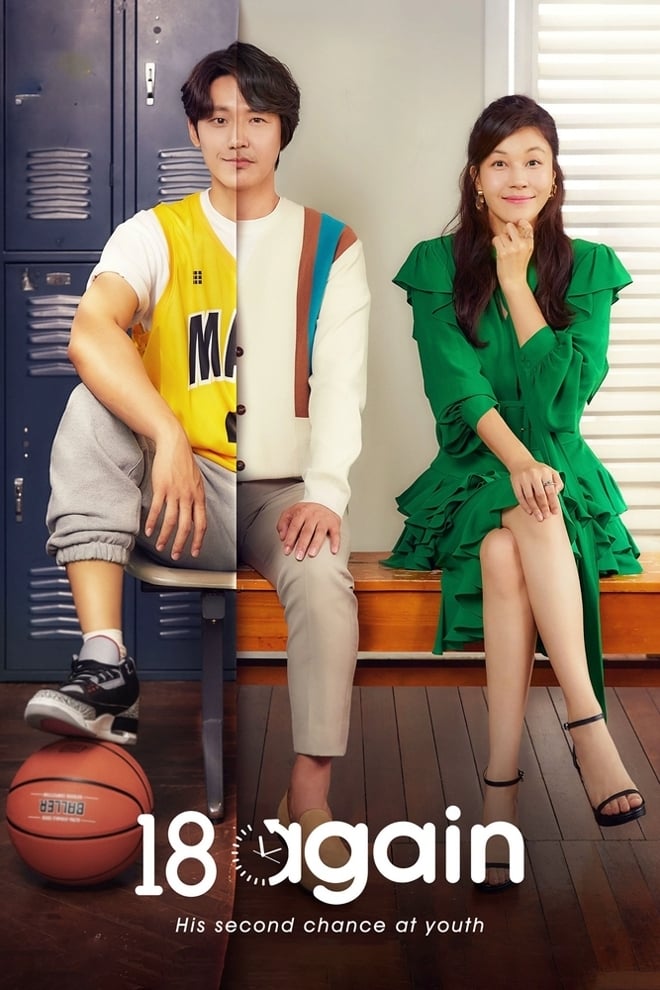 At the time of the broadcast, the drama had never passed the 2% viewership mark, but it successfully rose to fame when binge-watching the drama through Netflix or YouTube became the new trend. Like the drama copy “full-fledged chatter blockbuster,” every character has a ton of lines and the literary-style lines may cause discomfort for some, but there are some fans who fell in love with that point. While advocating romantic comedy for those in their 30s, the drama featured sensitive topics such as rare diseases, divorce, childcare and homosexuality, receiving mixed reactions from viewers. But still, the fact that we can see the charming “craziness” of Chun Woo Hee, who mostly played serious and grave roles in films, and the perfect gentle guy charms of Ahn Jae Hong, who mainly took on funny and light characters, acts as a big plus.