Im Si Wan explained why he chose Run On as his comeback project.

JTBC’s new drama Run On, set to premiere on Dec 16, is a romance drama chosen by Im Si Wan after a long time. In it, he plays Ki Sun Gyeom, a sprinter for the national team, and works with Shin Se Kyung, who plays translator Oh Mi Joo. 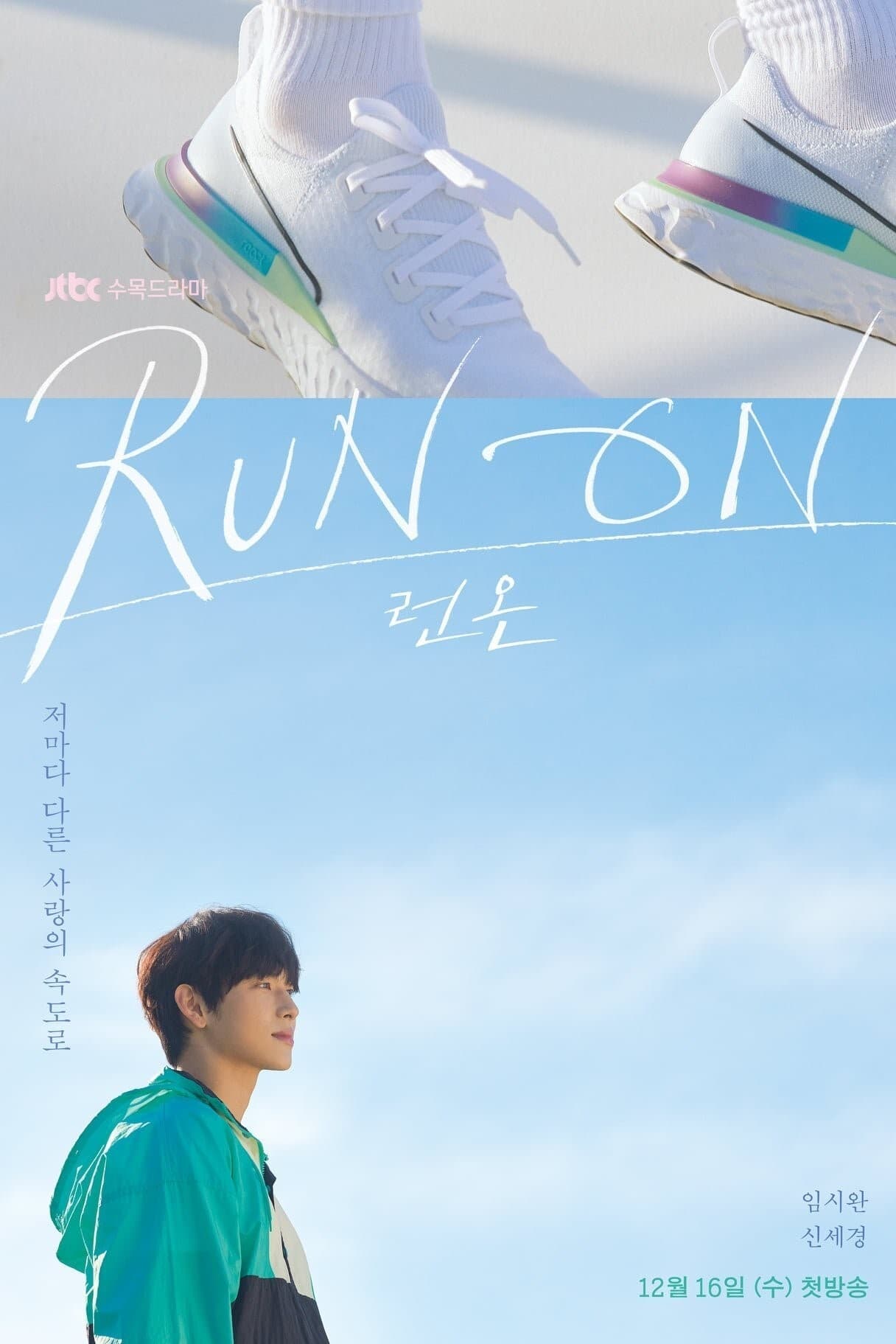 Run On (2020) - 11DB.IO
The heart-fluttering romance between two people who uses different language and takes different speed when it comes about love.

Im Si Wan said that Run On had a charm that is different from traditional romance dramas.

“When I first read the script, I liked the ‘taste of words’ that I could feel in words that were in contact with reality. The lines seemed to be spoken quite dry, but they still reflect on the sentiments of people living these days.”

For his first romance drama in three years, the actor tried something new.

“I grew out my hair to try different stylings. I am also trying on more colorful and pretty clothes than my previous works.”

Im has also worked a delicate detail for his role Ki Sun Gyeom, a sprinter for the national team.

“I think the little details matter. So I took sprint lessons. I had run marathons before, so I thought I would have a rather easier approach, but the muscles used for sprint are completely different, so that was a bit challenging. I practiced hard with actors who also appear as sprinters, and I also made my body look like an athlete.”

How’s the romance between Sun Gyeom and Mi Joo?

“For Sun Gyeom, love equals Oh Mi Joo. He seems like he has everything from a father who is a member of the National Assembly, a mother who is a veteran actress and an elder sister who is No. 1 golfer. But deep down, he carries the weight of life on his shoulder without knowing what he really wants. He learns how to love when Mi Joo approaches him without notice and makes him realize who he really is. If Mi Joo didn’t pay interest to Sun Gyeon’s words and actions, he would have been nothing more than a sprinter who is only flashy on the outside. But after meeting Mi Joo, Sun Gyeom figures who he really is.”

“There are tens of thousands of reasons to like her, and she is an actress who I cannot stop praising. I think the secrets of the love that ‘GyeoMi couple’ has already received from people is all thanks to Shin Se Kyung, who cares about others and makes them feel at ease.” 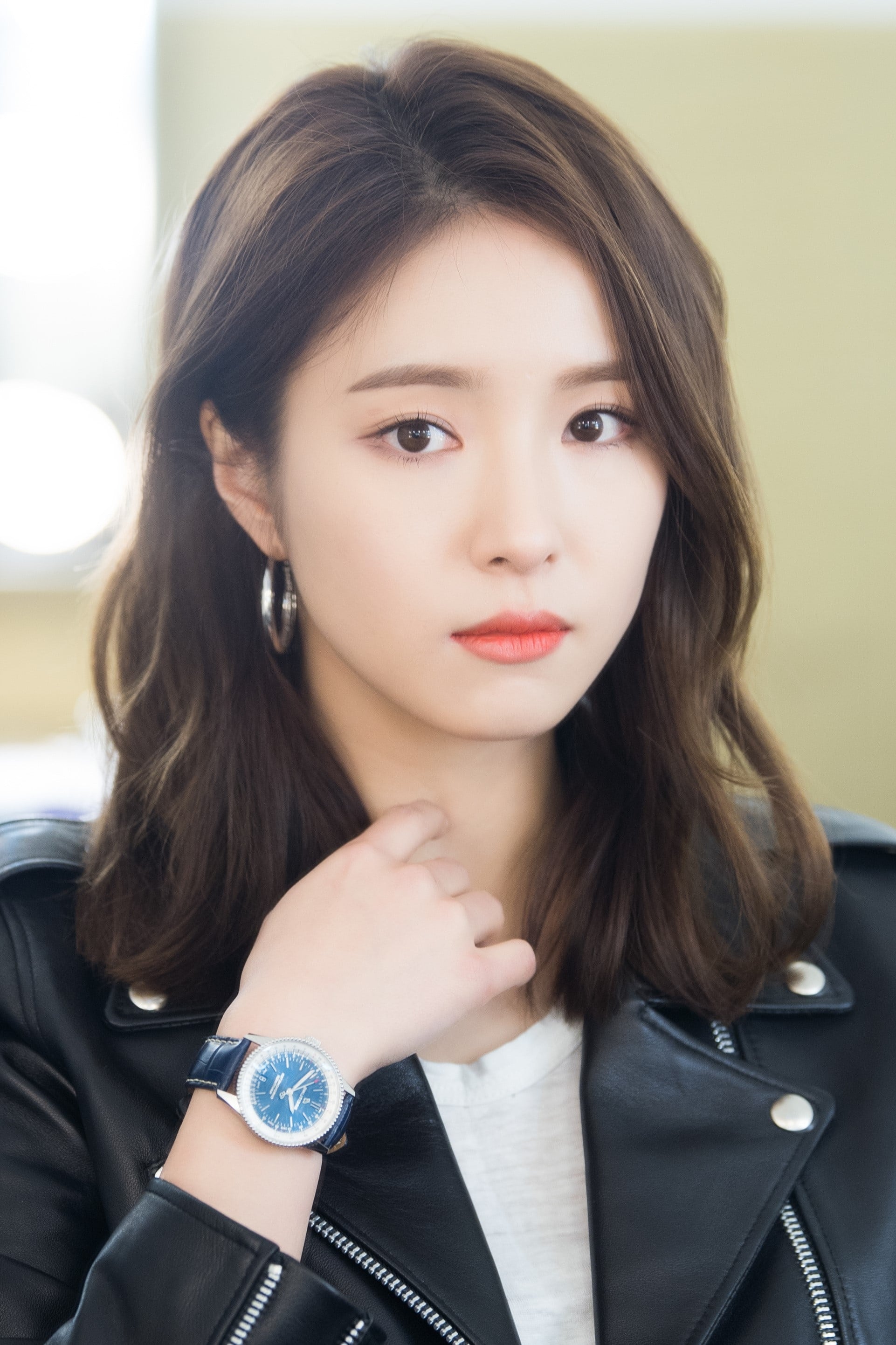 Shin Se-kyung - 11DB.IO
Shin Se-kyung is a South Korean actress. After first appearing on a Seo Taiji album cover when she was eight years old, Shin’s acting breakthrough came in 2009 with the sitcom High Kick Through the Roof.

Im Si Wan then cited the chemistry between Sun Gyeom and Mi Joo as the key point of Run On. He also showed pride in his upcoming project, saying the fact that he is having more fun on the filming sites than ever before will be shown in the chemistry between actors. With such considerate answers from the actor, anticipations for the two actors’ romantic chemistry is rising rapidly.

Yim Si-wan - 11DB.IO
Im Si-wan, known mononymously as Siwan, is a South Korean singer and actor. He is a member of the South Korean boyband ZE:A and its sub-group ZE:A Five.