After the success of The Priests and THE WAILING, interest in the occult genre has grown in Korea. Of course, the genre was steadily used in various works, but because it wasn’t considered a “popular genre,” there are only a handful of works that became the talk of the town. Also, the fact that most of them were aired on cable channels rather than public television didn’t help with the ratings either.

Why has the occult genre recently came into the spotlight? Although it is mainly about supernatural phenomena, I think it is because it contains realistic social issues such as religious issues, hatred, and ostracism. Here are some Korean occult dramas that have caught the attention of the viewers in recent years.

This is a Korean-style “real exorcism” drama that tells the story of a psychic, a priest, and a detective who all confront crimes committed by the unseen forces. Every episode topped the “weekly tv top 10” chart for the first time as the OCN’s drama, as it was acclaimed for its perfect mixture of movie-like production, characters’ psychological descriptions, genres of crime, occult and thriller. However, it was criticized for being overly provocative as a drama rated PG-13, and the final episode was re-rated to R. There were concerns that the movie version has been canceled because no news had come out for several months since last March, when the movie version was first announced. But the production team reported last August that they are currently working on supplementing the script. 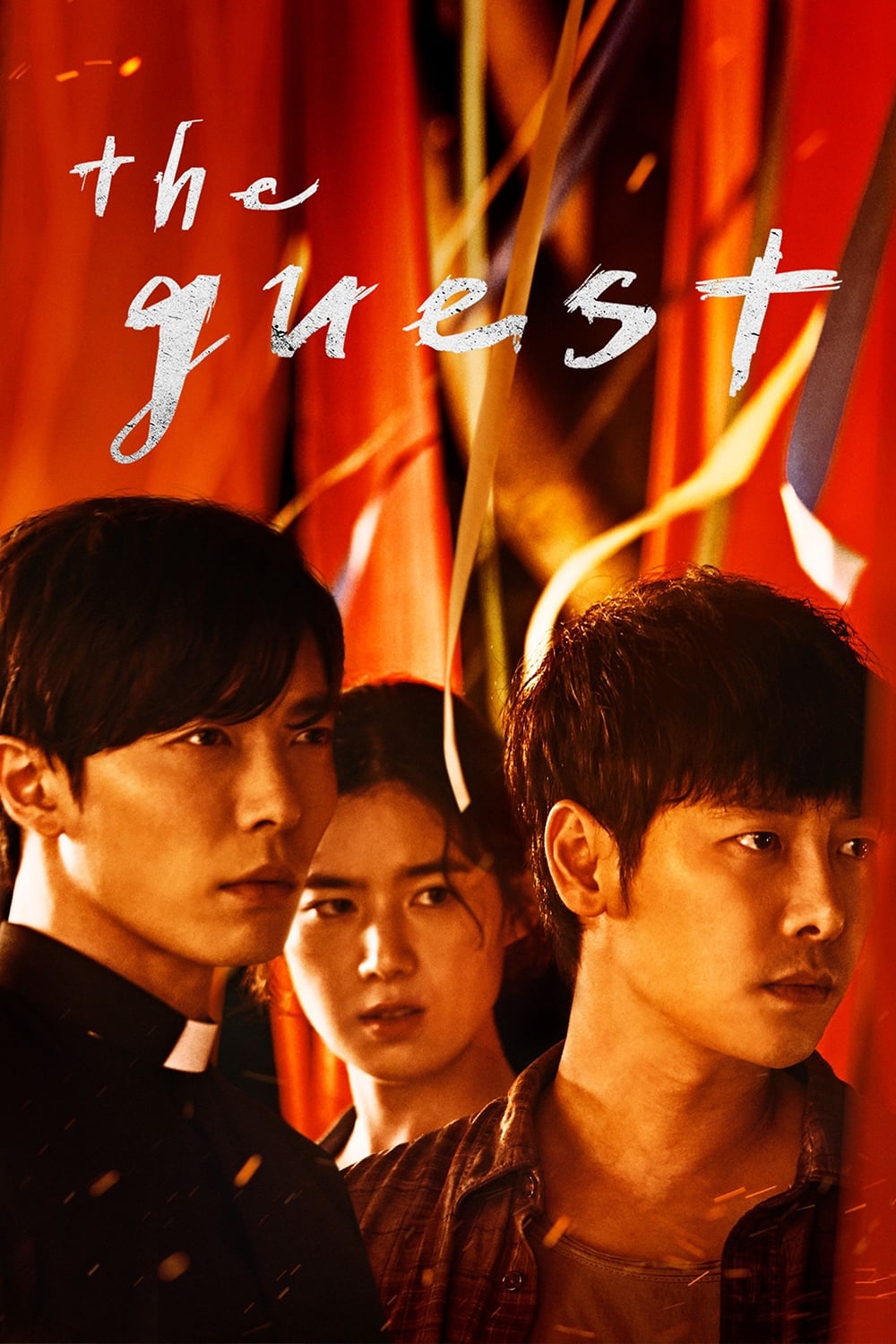 The Guest (2018) - 11DB.IO
The story of a psychic, a priest, and a detective who fight unusual crimes committed by strange powers.

This is a mystery thriller about a girl who can curse others to death joins hands with a righteous reporter to dig into the secrets of an IT conglomerate. For the first time in a Korean drama, “Bangbup” curse was used as the main topic, making the headlines. The fact that director Yeon Sang Ho, famous for Train to Busan, wrote the script caught the attention as well. Although at first, it did not get enough spotlight compared to another drama aired at the same time, the viewership began the late rise as the highlight of the drama coincided with the end of other drama. Watching the impressive performances of actors, including Sung Dong Il, Jung Ji So, and Cho Min Soo, who also performed well in recent movies, are also the key point of The Cursed. Recently, the movie version has been confirmed, but season 2 is still undecided. 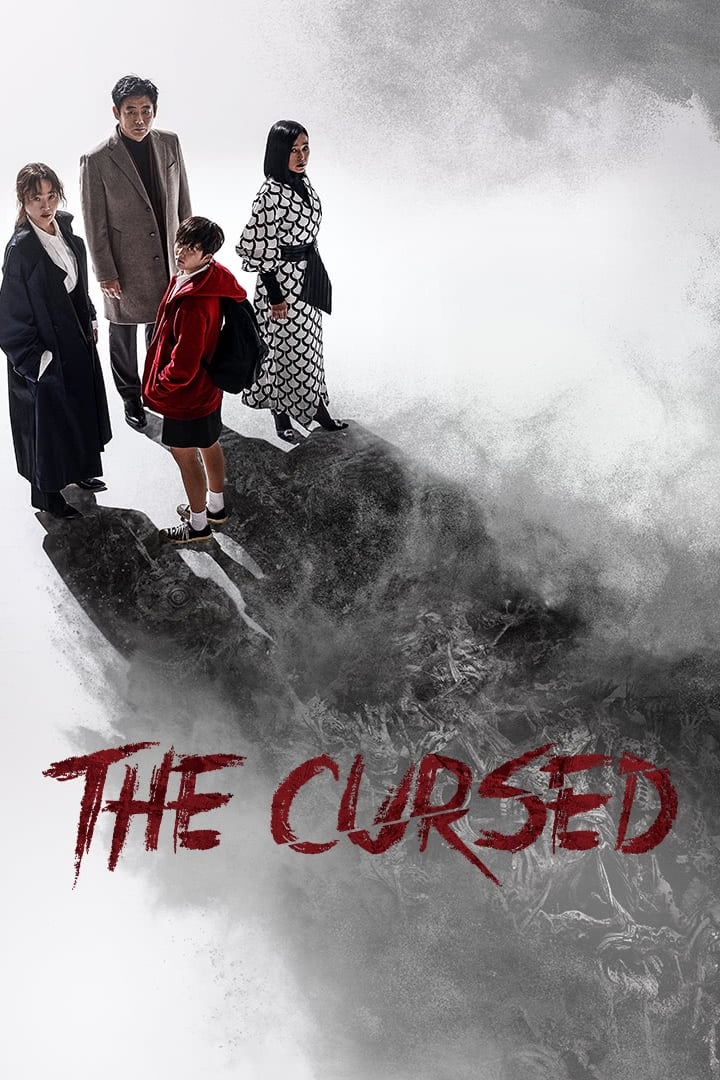 The Cursed (2020) - 11DB.IO
A teenage girl who can curse someone to death and a reporter fights against an IT conglomerate that’s hiding massive evil behind them.

This is a “cult thriller,” which deals with false-religion. The first season, which is based on webtoon titled Out of the World (literal translation), depicts the four men trying to save their first love who got swept up in a false-religion. The second season that tells the story of an outsider who gains the trust of the residents after solving the conflict in the village is based on Cult (literal translation), the second animation directed by Yeon Sang Ho. Both seasons started rather disappointing, but there are quite a few opinions that it was too realistic to watch. However, as the episodes continued, the passionate performances of the actors and immersive stories were highly acclaimed, and as a result, both Save Me and Save Me 2 are recognized as the representative occult dramas. Also, with the recent spread of the coronavirus, the drama is being highlighted once again. The first season is available on Netflix. 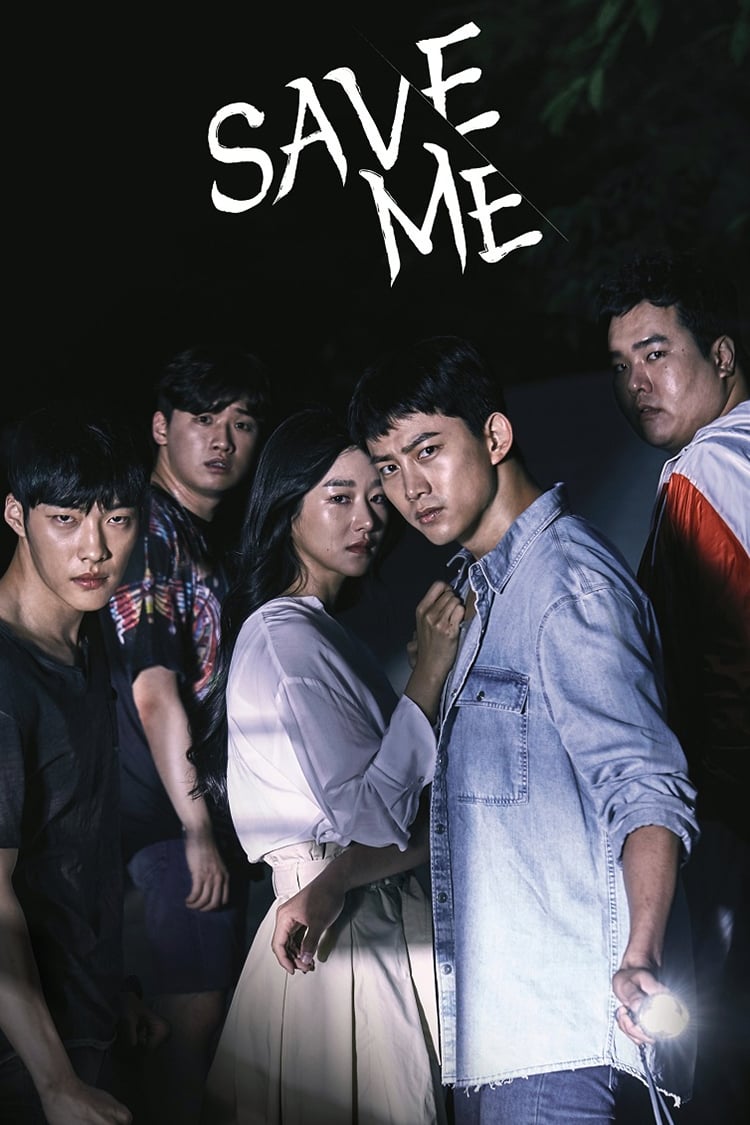 Save Me (2017) - 11DB.IO
Four young men come to the rescue of a former classmate whose family fell into the clutches of a religious cult and its charismatic leader.

This is a “medical exorcism” drama that tells the story of a doctor and an exorcist who join forces to protect the lives of the loved ones. During the production stage, Kim Sung Soo, director of Save Me, was known to be in charge, but in the end, Kim Jong Hyun, a director of Run-Off, was named the director of the drama. As the drama premiere shortly after The Guest ended, the expectations for Priest were considerably high (The Guest was Wednesday-Thursday drama, Priest was weekend drama). While the novelty of using not only traditional exorcism but also smartphones and other elements of fear were well received, the drama ended in disappointment due to lack of probability, a rocky developments, and, most of all, the lack of proper distinction between Catholicism and Protestantism. 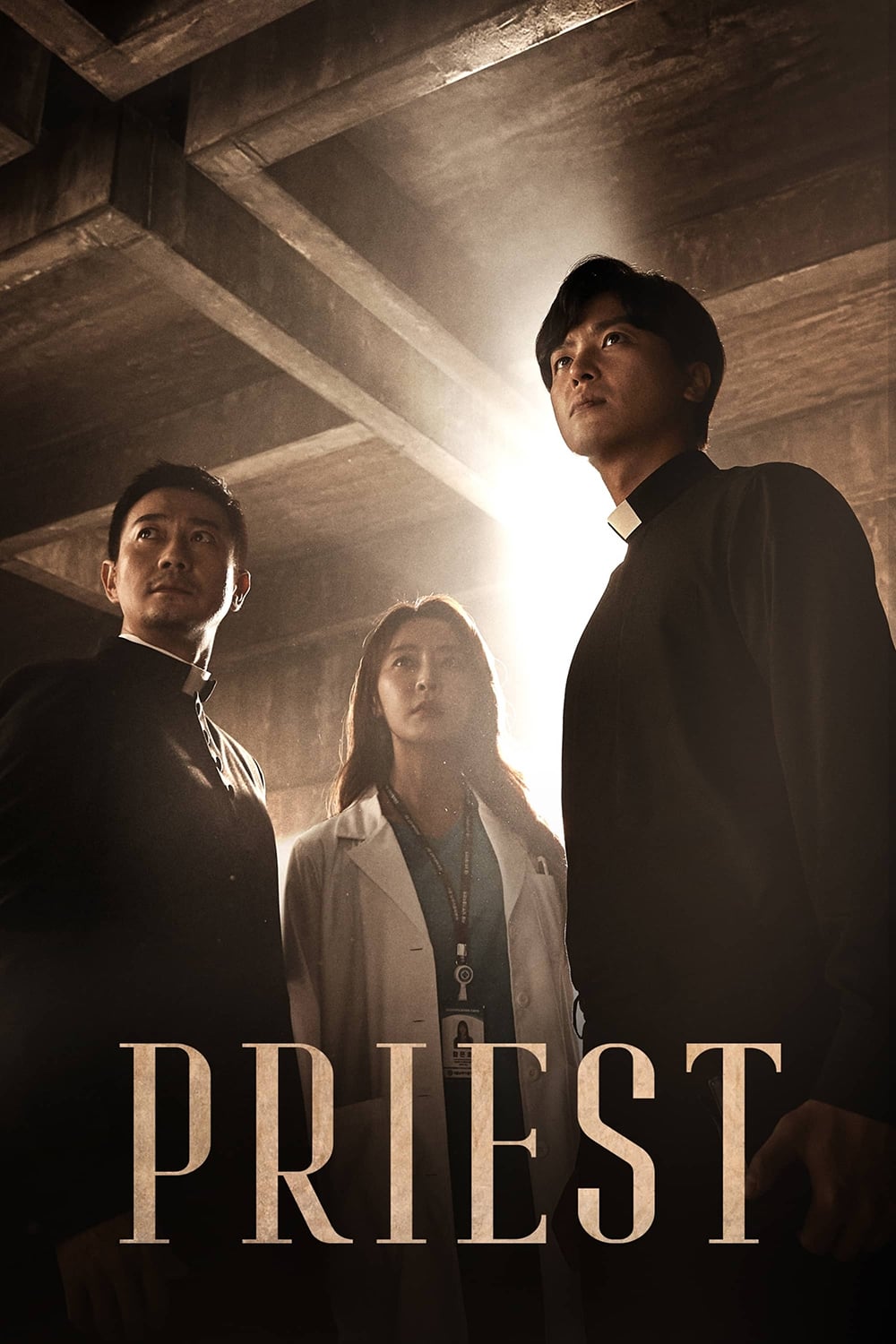 Priest (2018) - 11DB.IO
Oh Soo Min is a former doctor, but he is now a Catholic priest. He performs exorcisms. Meanwhile, Ham Eun Ho is a doctor in the emergency room of a hospital. One day, Oh Soo Min goes to the hospital where Ham Eun Ho works. She gets involved with him.

This is a “mystery investigation” drama that revolves around a detective Yoon Cheo Yong, who is innately capable of seeing, hearing, and touching souls, as he solves the mystery of the cold cases. The main character’s name is derived from the “Cheo Yong Tale,” but the drama only brought the setting that he can interact with ghosts, and the story itself has nothing to do with the tale. Despite the fact that there was a sudden replacement of director and major actors, the first season was a hit that it ranked second in the ratings among OCN’s investigation dramas at the time. With its popularity, the second season was produced the following year. 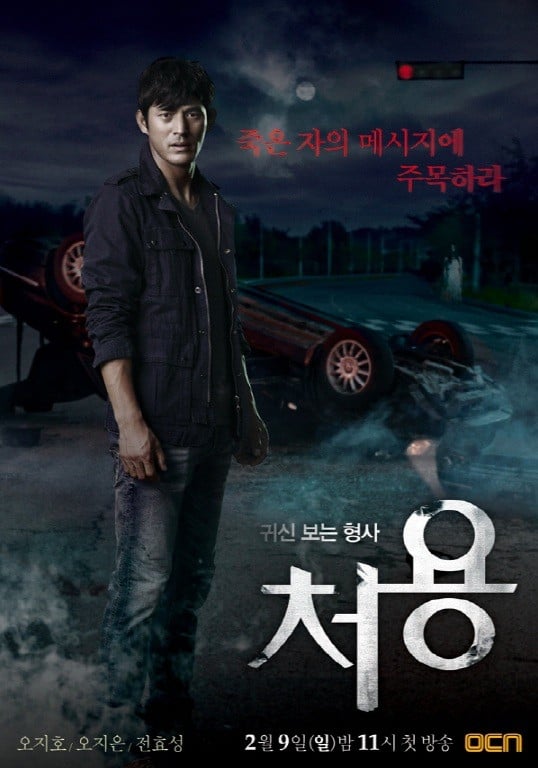 Ghost-Seeing Detective Cheo-Yong (2014) - 11DB.IO
Detective Yoon Cheo-yong was born with the supernatural ability to see, hear and touch ghosts. He solves mysterious, unsolved cases along with tough and passionate colleague Ha Sun-woo, and Han Na-young, the ghost of a high school girl.