BIG BANG’s T.O.P. greeted his fans for the first time in a while with an Instagram live video on February 7th. 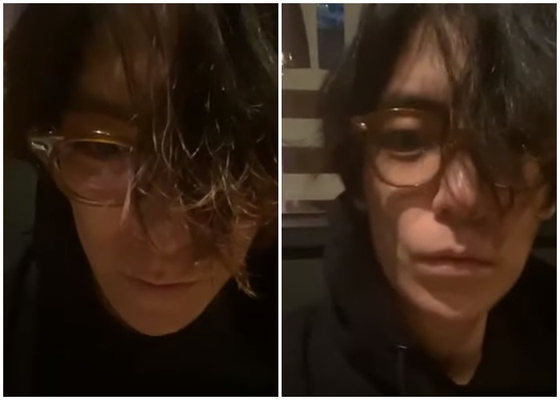 In the live session, he told his fans how he’d just wanted to show them how he’s been and how he’s always deeply apologetic towards them. He also said, “I won’t make a Korean comeback. I don’t want to make any comeback… people are so evil.”

T.O.P. has been keeping out of the spotlight since his Marijuana controversy in 2017, and is now going to be performing at the Coachella Music Festival this April.